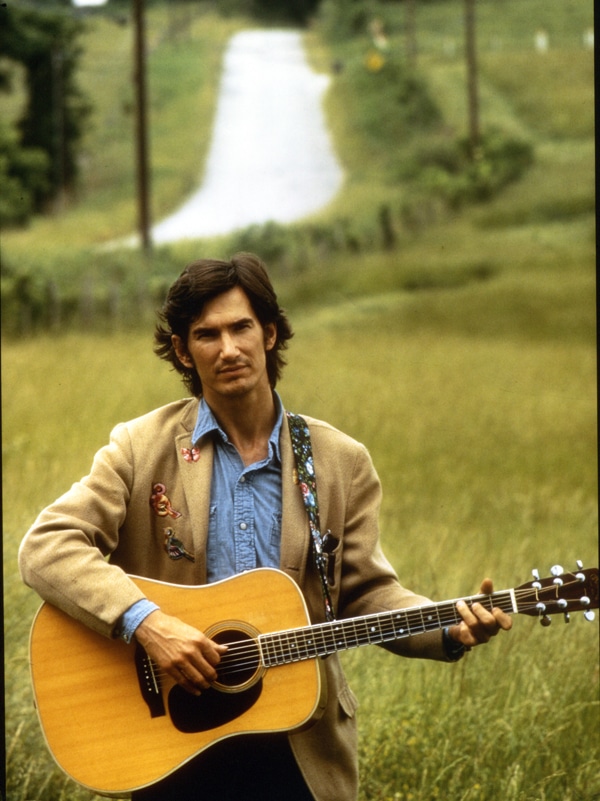 These songs by Townes Van Zandt—and about twenty-five more—were recorded at my house in Atlanta, Georgia over a period of years, starting in 1972. They were recorded on what was, at the time, absolute top of the line reel-to-reel recording equipment with several microphones. In addition to the songs, I also recorded, over the years, dozens of hours of conversations with Townes, both at my home and in countless telephone calls—usually from desolate places or wherever he happened to be. Many of these recorded conversations were used throughout Margaret Brown’s excellent film, Be Here to Love Me: A Film About Townes Van Zandt.

By way of background, I was a senior editor of LOOK magazine in 1971, at which time I supervised a special issue about country music (and got the then-barely known Kris Kristofferson on the cover). In the course of dealing with a wide range of country singers, songwriters, pickers and poets, I routinely asked the individual musicians who it was that they especially admired or listened to, and the name Townes Van Zandt kept coming up. But I was cautioned by everyone that I would never be able to find him because he lived nowhere, gave away all his money to needy people on the road, had no car, no phone and no way to be reached. I contacted Kevin Eggers at Poppy records, which had produced, at that point, three Townes albums, and he sent them to me. I’ll honestly never forget the experience of listening  one evening to Townes with my girlfriend, immediately after which I declared, “I gotta find this guy and write about him.”

As it happened, I did finally reach Townes somehow and drove to Nashville to meet him where he was briefly staying at Guy and Susanna Clark’s small house. Townes and I hit it off right away, and he traveled to Atlanta about a month later for a two-week gig, during which time he stayed at my house and we began what turned out to be a lifelong series of conversations. On this particular occasion—and every time he would come to stay at my house thereafter—he would insist on my recording all the songs he had most recently written—along with songs by friends of his that he liked and regular folk songs. Our initial conversations were more or less in the form of interviews for a lengthy magazine piece I wrote about him called “MIGHT AS WELL RIDE THIS BOOGIE TO THE END”: The Odyssey of Townes Van Zandt for a national magazine called Audience (not for LOOK, as is stated in this article).

Townes always wanted me to record our most intense talks, with an eye toward our collaborating on his eventual autobiography. Obviously we never got around to putting our heads together to assemble all 26 years of our conversations and experiences. But since his death—usually about two or three times a year—we still meet in my dreams and pick up right where we left off.

In this excerpt from one of William Hedgepeth’s interviews with Townes, he discusses the period of his life leading up his institutionalization in Galveston, Texas for insulin shock therapy. During this period as a student at the University of Colorado, Van Zandt would lock himself in his room and listen to Lightnin’ Hopkins and play guitar, only to emerge at week’s end to throw a party at his house for all his friends.