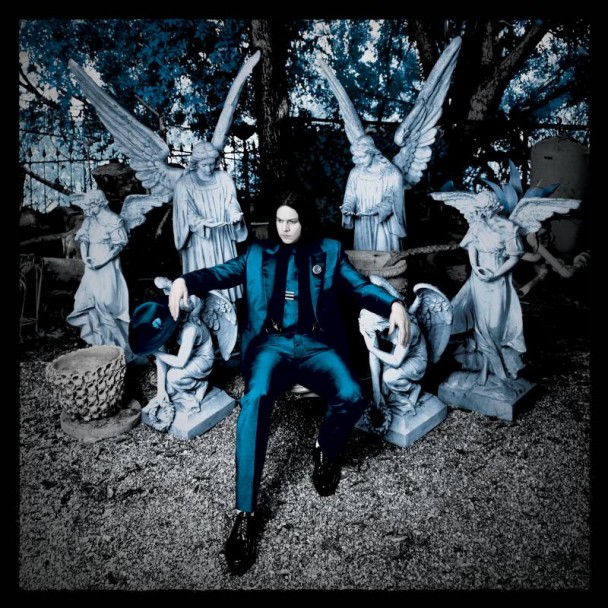 Blunderbuss might be the best thing to ever happen to Jack White. Let me clarify: I don’t mean that it’s the best album he ever released, that’s probably (definitely?) White Blood Cells. But the former White Stripes frontman fell into some pretty familiar patterns after spending so long performing as part of a duo. Fronting the White Stripes, he’d challenge himself to reach continually higher peaks of guitar wizardry, but after a while, it takes a little more than wilder guitar solos to shake something up. With Blunderbuss, White allowed himself to step away from that familiar mold and take on different arrangements — even bass lines!

“High Ball Stepper” — the first new track from upcoming album Lazaretto (out 6/9 on Third Man Records), reportedly named for a site in Italy where people were treated for the plague — is a continuation of the progress that White made more than two years ago. It’s a bluesy instrumental with shades of Captain Beefheart and Tom Waits, strange piano interludes and, of course, ever more guitar theatrics. This is Jack White, after all. But it’s Jack White in different shades and textures. And it most definitely rocks.