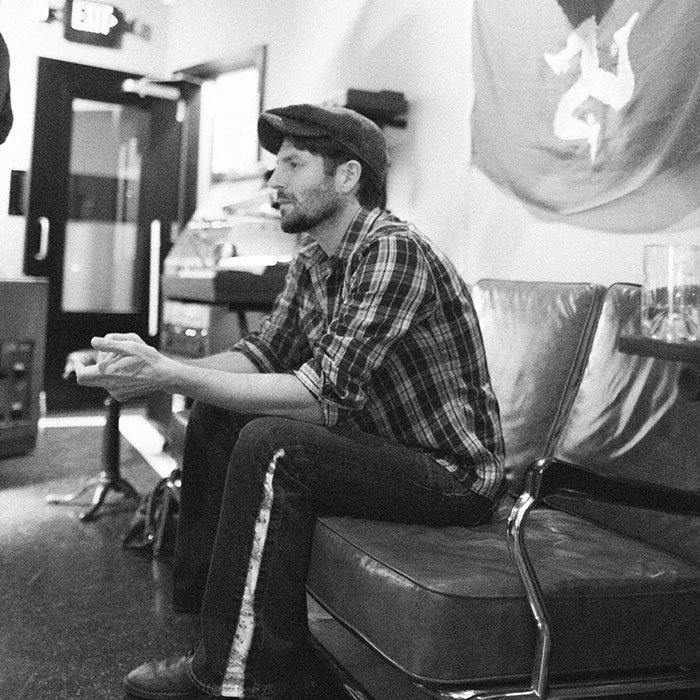 So goes the refrain during the chorus of Ray Lamontagne’s new single, “Supernova.” It’s such a simple request, if one that isn’t made lightly. And yet the singer/songwriter races to cram as many syllables as he can into each verse as he clamors up toward that moment of truth. Lamontagne’s rasp has always given him a breezy, laid-back feeling, but the way he meters his lyrics on “Supernova” finds him unexpectedly delivering in a cadence closer to Phil Lynott’s on Thin Lizzy’s “The Boys Are Back In Town” (while the rise of organs near the end of the song — one Soundcloud commenter astutely observes — give the song a trace of Bay City Rollers bubblegum). It’s a pop song that goes down easy, which makes it more like a ray of sunlight than a stellar explosion, but pop music doesn’t always have to make sense. The easily likable springtime feel of the song is satisfying enough on its own.