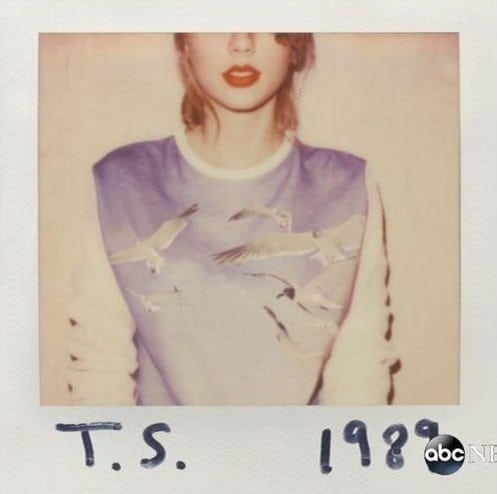 When Taylor Swift teamed up with Swedish producer Max Martin in 2012 for the massive single “We Are Never Getting Back Together,” the young singer-songwriter signaled a dramatic change. No longer was the Reading, Pennsylvania performer content with being country music’s sweetheart. In fact, it seemed like she had lost interest in country music altogether. This isn’t necessarily a bad thing; the best songs on her album that year, Red, still contained a trace of folk and Americana, but she had some stretching out to do. Swift had matured into a more versatile artist than previously expected, but more importantly, she was ready to have some fun.

“Shake It Off,” the first single on Swift’s upcoming album 1989, is once again produced by Martin, but its four minutes are different enough than her previous work with Martin to feel like another shift in an interesting direction. Loaded with synthesized horns and a bouncy beat, the track falls somewhere between Janelle Monáe and “Hey Ya,” and that’s a left-turn worth following.

Lyrically, it enters some precarious self-referential territory that, if not delivered with the carefree playfulness that’s so prevalent here, would be dangerously close to the out-of-touch self-indulgence of Don Henley’s “Dirty Laundry.” Thankfully, Taylor never gives the appearance of taking herself too seriously — and a video that finds her shimmying awkwardly beside much better dancers (and twerkers) certainly helps. Though she’s already received some criticism from rapper Earl Sweatshirt, who called it “inherently offensive” and said it perpetuated black stereotypes. And, of course, she’s not the first to be criticized for appropriating black culture in such a way (see also: Lily Allen, Miley Cyrus). The thing is, “Shake It Off” seems pretty harmless; sometimes awkward dancing and blowing off some steam is just that.