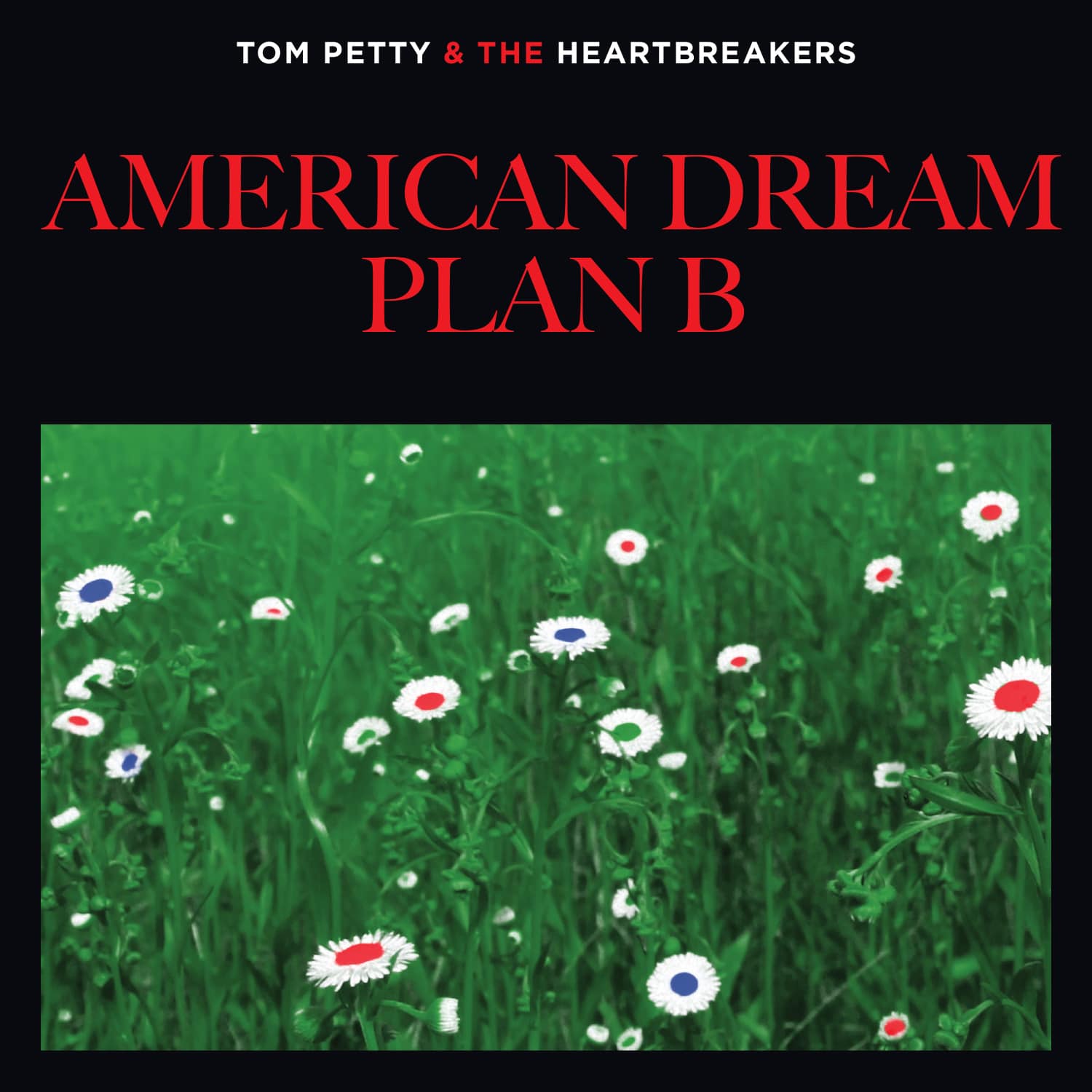 Before announcing the details of his new album Hypnotic Eye, Tom Petty told Rolling Stone, “I knew I wanted to make a rock ‘n’ roll record.” That’s pretty much what Tom Petty’s been doing for 40 years or so — there’s no reason to expect any different this far down the road. That being said, “American Dream Plan B” is one of his hardest rocking tunes in some time, with a raw, grungy power-chord riff and plenty of distortion to spare.

“I’m gonna make my way through this world someday/ I don’t care what nobody say,” Petty sings at the opening of this noisy, burly gem of a song. He affects the cadence and twang of a less well-traveled, more naïve young man — which is how all rock ‘n’ roll singers begin, more or less. At 64, though, Petty still captures that youthful, rowdy spirit. Maybe he’s not the hungry young songwriter he was in the ‘70s, but it’s comforting to know he hasn’t forgotten the feeling.