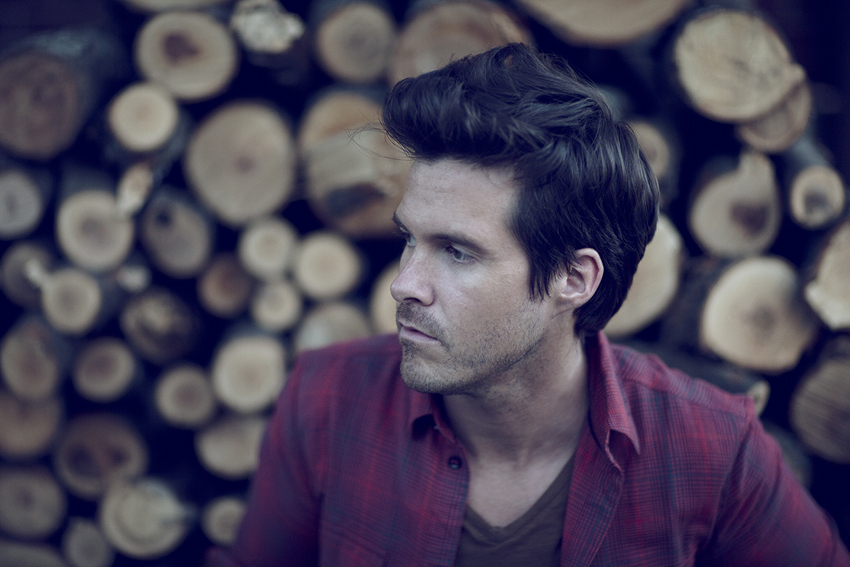 Nashville singer-songwriter Trent Dabbs, whose song “Shine” was recently featured on ABC’s Nashville,  invited us into his lair to hear “Mountain Song,” an elegant and beautifully understated track off his forthcoming album.

In the latest installment of our Martin Guitar: Session series, Dabbs picked on a D-18, which is regarded as the ultimate bluegrass model. “This guitar has a perfect blend of the warm and the dark,” Dabbs says.  “And it really carries a lot.”

“When I think of Martin, I think of these players I heard at the Mountain Opry, in Chattanooga, at this old abandoned church where these older players meet and play bluegrass,” Dabbs says. “Those guitars have to be from the fifties . . . They’re aged so well and sound so rich. That’s stuck in my memory as far as the classic Martin signature goes.”

‘On The Farm’ Session With Colton Turner Features, “Who’s Blue”

0
Colton Turner, to our ears, is the rockabilly Jason Mraz. The talented songwriter brings a vibrant, while almost weathered, stylings to his...
Read more
Video Sessions

0
During the week-long hurly burly that is AmericanaFest, Ledger found the time to stop by our office to perform the song "Invisible Blue."
Read more
Video Gallery

0
Photo by Josh Cheuse In the midst of the glorious flurry of AmericanaFest, J.S. Ondara made his way...
Read more