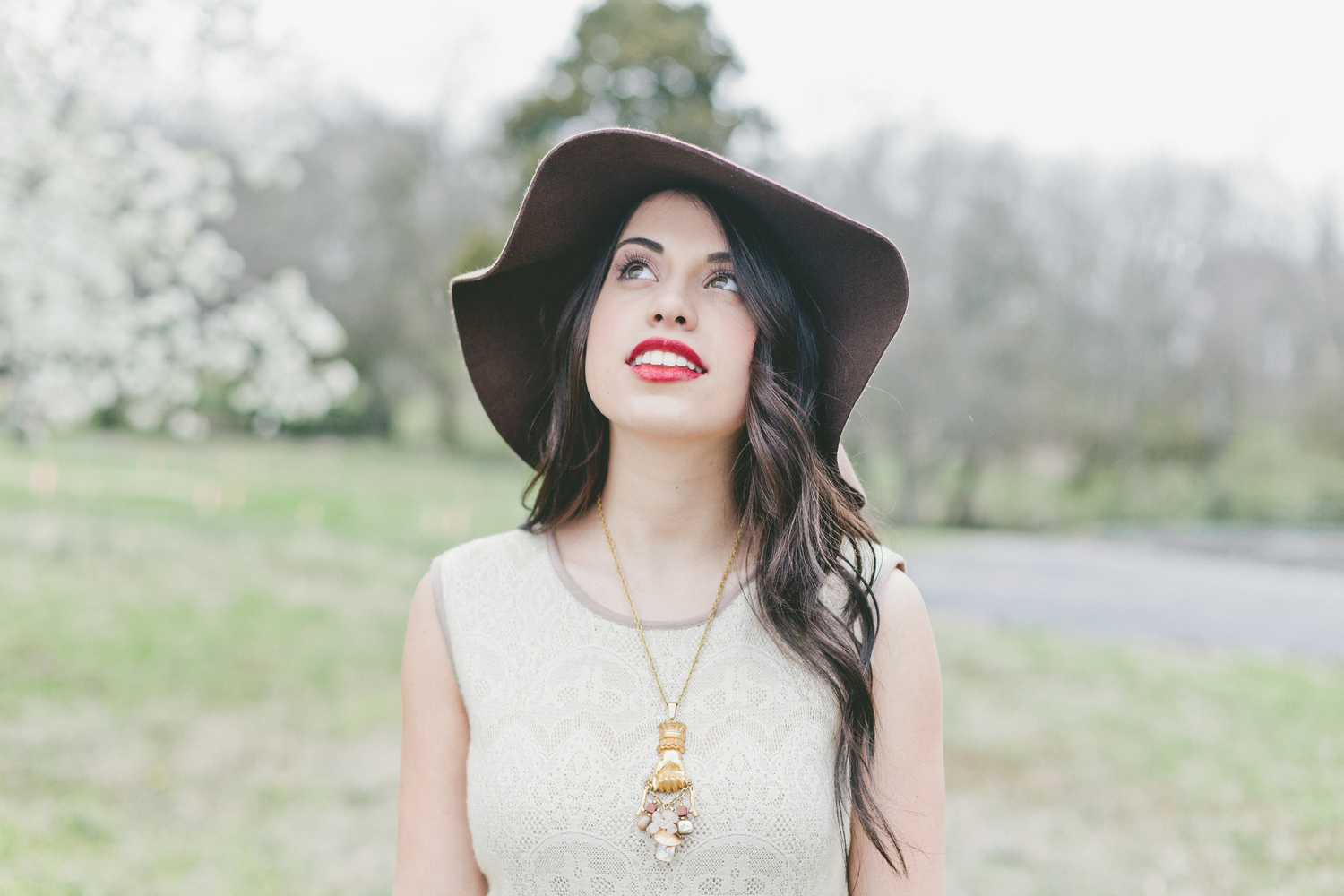 At only sixteen, Maggie Chapman is making a name for herself in the Nashville music scene. She’s currently signed to Creative Nation, the small publishing and management company co-run by country songwriter Luke Laird. “I’m not just saying this because we’ve signed her — but she’s literally one of the best songwriters I’ve sat in a room with,” Laird claims. “I just [start] to think about myself at that age, and I wasn’t even close to writing the level of songs that she’s writing.”

In “Golden Girl,” Maggie puts her own twist on the classic love story of Zelda and F. Scott Fitzgerald. A self proclaimed “classic novel junkie,” Maggie says she “was so inspired by the story of Fitzgerald and Zelda Sayre, his wife and also his muse. Zelda was a southern girl, born and raised in Georgia, and was not cut out to be the wife of a famous author.”

The real magic of the song comes from taking this inspiration of New York City in the 20’s and making it something anyone can relate to. “If you lose yourself in any relationship, it never works out in the end. I think all of us have experienced that at some point. I was in a relationship where I changed who I was to be with a guy and looking back now, I don’t even recognize the girl I was when I was with him. In the end, I realized that being my own person was more important than being his ‘Golden Girl,’” she says.

Check out our exclusive premiere of Maggie’s “Golden Girl” video below, and look for Chapman’s debut EP on 2/17.