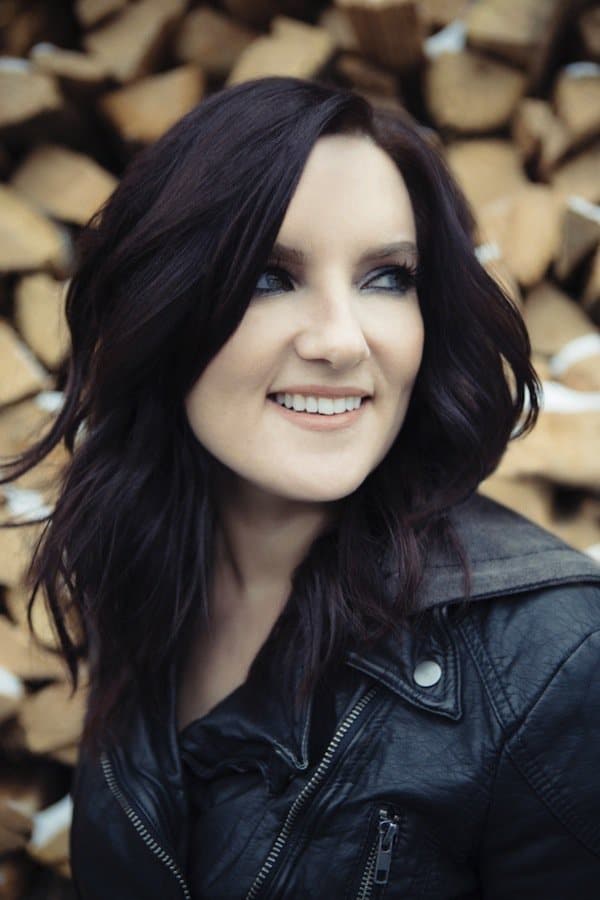 Brandy Clark, long one of our favorite singer-songwriters in the country realm, stopped by the American Songwriter office during AmericanaFest to perform “Three Kids No Husband,” a tune she wrote with Lori McKenna that features on Clark’s latest release, Big Day In A Small Town, an album that landed two Grammy nominations. Watch Clark perform the song in the video above and tell the story of how the song came to be written.