The gorgeously filmed performance spends a lot of quality time focused on Lindsey’s left and right hand, giving guitarists a clear view of his alternate Travis picking technique. He adds a nice, improvised melodic interlude in the song’s middle section, using his classic ‘solo while holding down the rhythm’ style.

And the sounds! Let’s say this video, the first in Fender’s new series, may well win over anyone who wasn’t sure of the Acoustasonic’s acoustic tonal capabilities.

“Even though I’ve only been with this new Jazzmaster for a short time, I can see that it would have a lot of uses in the studio. I’m excited to give it more time to get to know it a little better.”

“Acoustic guitar has always been my soulmate and alter ego; it got me to a place where I guess I had my own style,” Buckingham said. “Anytime I can take that orchestral approach, I have. The American Acoustasonic Jazzmaster allows you to do just that.”

Announced last week, the new Fender Acoustasonic Jazzmaster are available in a variety of striking colors and include several new features, including new voicings and Tim Shaw-designed Shawbucker pickups. Read more in our story here. 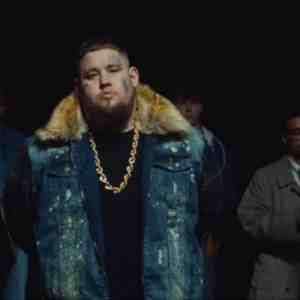 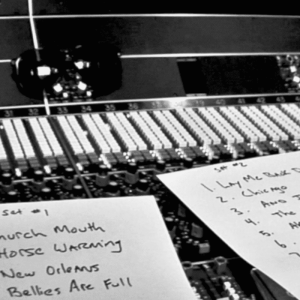