Lord-Alge is known for his mixing with depth workflow: he sends his delays to his reverbs, so that the delays become part of the overall sonic landscape. According to Waves, CLA Epic lets you easily send any delay to any reverb, in addition to the option of running the effects in parallel. With the click of a button, you can choose to send each delay only to the Output, only to any or all of the reverbs, or to everything at once. Effects routing that would take hours in your DAW now takes seconds.

Chris Lord-Alge comments, “CLA Epic gives you my way of mixing with depth. You can layer reverbs, you can layer delays, and you can mix them all together in one easy-to-use plugin. You can break new ground and create new dimension in your music that you didn’t think was possible.” 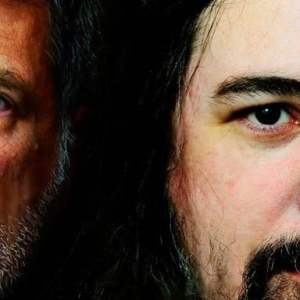 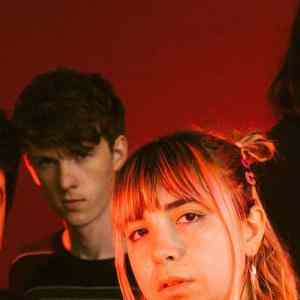