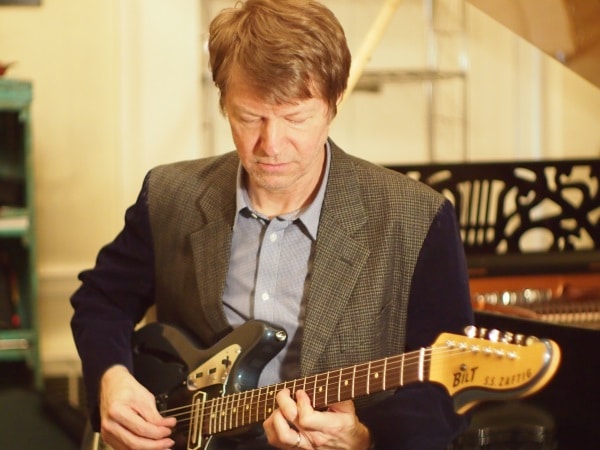 One of the best musical trends over the last few years is the re-emergence of the solo guitarist. While the guitar has been an essential part of the musical vernacular for the last half-century and change, it has rarely taken center-stage as the lead voice in the way that it has today. We talked to some of our favorite six-string pioneers about how they create their own unique, enthralling voice, and the gear they use to help them rise above the din.

“These are the easy gear questions, compared to my other music.” American Songwriter managed to catch up with Wilco guitarist and six-string legend Nels Cline just days before he entered the studio to record Lovers. A dauntingly ambitious collaboration with Grammy winning producer, arranger and trumpeter Michael Leonhart, Lovers finds Cline tackling jazz-ballads and “left-of-standard” pieces with a large ensemble with the hopes of creating a contemporary take on the classic mood-music aesthetic. “I am bringing several guitars to the session to give different songs a certain character so the voice – the so-called voice, the guitar voice, my voice – doesn’t become bland or tedious.”

In addition to a 1965 Gibson Barney Kessel (for its “rather flexible qualities for somebody like me who’s not a true jazzer but who appreciates a good jazz-box”), Cline is bringing a Des Moines, Iowa-manufactured Bilt Volare with goldfoil pickups, a Guild Starfire-esque hollowbody. “It has an array of interesting tones and amazingly racy, sleek feel to it.” Cline will have the classic Gibson J-200 on hand, a couple of dobros and a custom Jazzmaster put together by John “Woodie” Woodland – “my guitar guru of sorts” – that has Seymour Duncan PAF pickups.

“It’s like playing a Jazzmaster with humbuckers,” says Cline. “I need an overall rounder tone which is what I go for most of the time. I play that guitar a lot so I can use the tremolo and behind-the-bridge sounds.”

For amplification, Cline is bringing a similar compliment of boutique wares including The Sarge from Champagne-Urbana’s Analog Outfitters. The Sarge is a 15-watt amplifier built from vintage Hammond organ transformers, featuring tone-stacks derived from vintage Fender Deluxe specifications and is housed in repurposed scientific equipment. “Those are great amps, really beautiful and simple.”

These are augmented by a pair of low wattage Magnatones that Cline likes for their “sick reverb and the trademark vibrato and a good clean tone.” And sometimes you just gotta have that spring reverb rather than digital reverb.

“It’s a little extreme for a record likes this, but that’s how I roll,” he says. 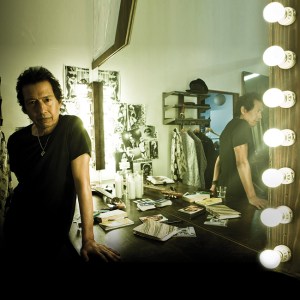 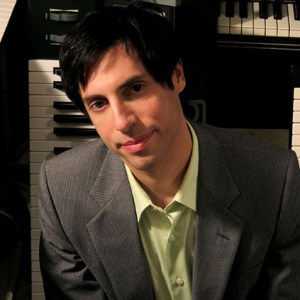