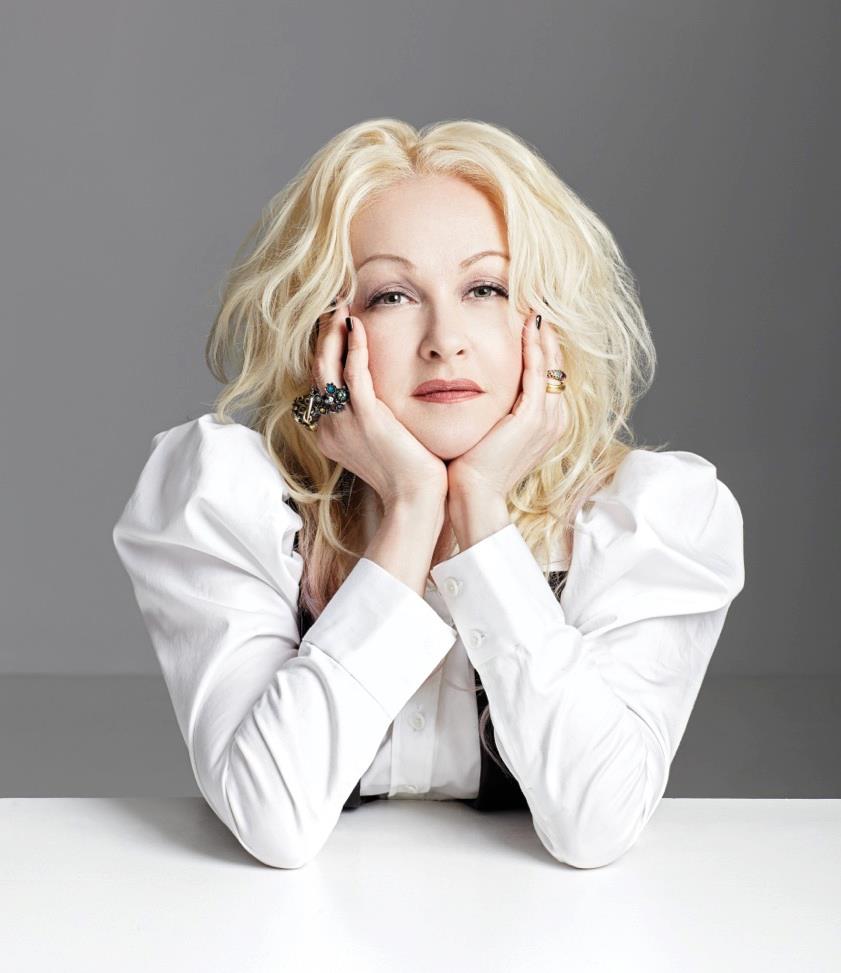 Eighties icon and “Girls Just Wanna Have Fun” singer Cyndi Lauper is taking a second swing at the music of the south. Under the guiding hand of executive producer and Sire Records founder Seymour Stein, the pop icon has been hard at work on Detour, an album of classic country covers from the ’50s and ’60s that serves as a “companion album” to her 2010 Grammy-nominated blues album Memphis Blues.

Though it’s yet to be revealed which track the famous outlaw star lent his talents to, Lauper revealed to EW.com that Willie Nelson features on at least one song on the album.

“I tried to be professional, but you know when you’re overwhelmed — when he came in, I almost cried,” Lauper told Entertainment Weekly.