— from the press release

To celebrate its 50 years of quality guitar manufacturing, Yamaha designed the RevStar series with painstaking attention to detail, seeking input from professional guitarists and other experts from around the globe. Stunning colors and finishes complement the sleek body contours, while hand-wound pickups and materials perfectly match each instrument’s character. Yamaha engineers designed a proprietary Dry Switch to enhance the tone of six guitars in the series, offering the versatility of a coil split and helping to deliver a roaring tone that distinguishes Revstar from the rest of the pack.

“Reflecting the raw power, high-performance aesthetic of vintage street-racing motorbikes, Revstar guitars are meticulously crafted to sound as good as they look,” said Armando Vega, marketing manager, Electric Guitars, Yamaha Corporation of America. “We spent years perfecting these models, making certain that Revstar guitars include the right balance of engineering, technology and innovation that will inspire players who seek to go beyond the ordinary.”

For more information, visit the Yamaha Booth at the 2016 NAMM Show in the Anaheim Marriott Hotel, Marquis Ballroom, January 21-24, 2016 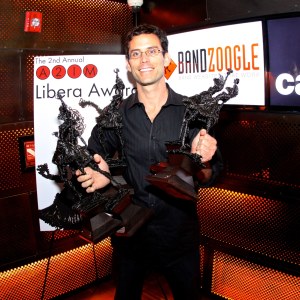 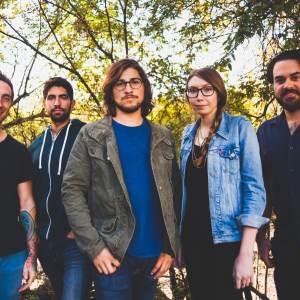