The movies are amazing. They bring stories, actors, and yes, songs into our lives in epic, delightful ways seemingly every day.

And some of the songs from the movies become household names. We wanted to highlight a number of those special songs that films have elevated. Songs that are known mostly or only because of the movies.

So, without further ado, put your feet up and dive into the best 15 songs that the movies made famous. It’s a wild ride.

“Stuck in the Middle with You” from Reservoir Dogs (1992)

“Somewhere Over the Rainbow” from The Wizard of Oz (1939) 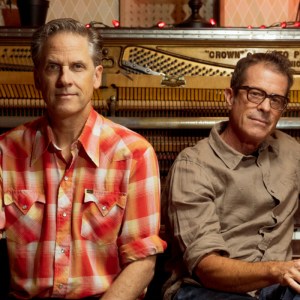 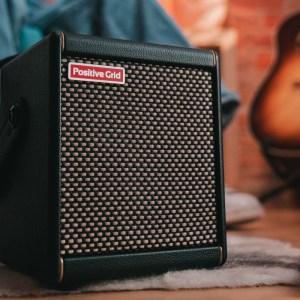