Indie-pop artist Allison Crutchfield has signed with record label Merge and unveiled plans to release her debut solo full-length album in 2017. After co-founding pop-punk project P.S. Eliot with her twin sister and, later, Swearin’, Crutchfield self-produced an EP Lean In To It. Her album with Merge, however, will be her first major solo project with a label.

“Signing with Merge was always sort of a fantasy milestone in my mind, like winning an Oscar or opening a bakery in New England,” says Crutchfield. “It was something I dreamed about a hundred times as a teenager but never thought could actually happen. I’ve been fortunate enough to really get to know the Merge family over the last year, and now that I’m a grown-up, I’m so grateful to be able to call Merge home.”

More information on the upcoming LP will be available later. Meanwhile, Crutchfield will be embarking on an October North American tour. Check our show dates below. 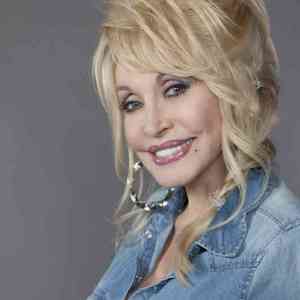