Kevin Griffin is best known as the frontman for Louisiana-bred alternative rock band Better Than Ezra, a stripped-down no-nonsense three-piece that saw heavy radio and MTV airplay with nuggets like “Good” and “King Of New Orleans” in the ’90s.

Since it’s Kurt Loder-era heyday, the band has continued to record and release albums, the last one being 2014’s All Together Now. In that time Griffin has also worked as a producer and songwriter, penning tunes for prominent pop and country artists like Sugarland and Train. He’s also the co- founder of the Pilgrimage Music & Arts Festival in his adopted hometown of Franklin, Tennessee.

Now, Griffin is poised to release his debut solo album, Anywhere You Go, out October 4 on BMG.

“My guiding rule was to do something different,” Griffin says of the album, “to just do the opposite of my first instinct. I wanted to bring all the music that I’m moved by into a collection of songs that didn’t pull from my usual bag of tricks. I started with no expectations, considerations, or concessions other than just wanting to make music that I loved, and I think because of that the whole process has been a joy. I wanted to make a collection of the music that inspires me — from when I was a kid in the seventies to the songs I hear on Spotify playlists now. The title speaks to that. Sonically, the songs go in a lot of different places.”

The latest single from Griffin’s forthcoming album, “Somewhere Tonight,” is premiering today on American Songwriter. The song is a plaintive, late-night, after-the-bar-has-closed pop-gem that boasts a velvety vocal croon and affirms that Griffin still knows how to write a damn fine hook.

“Someone Tonight is how we can be close to each other physically, like in the same room, but be miles or even worlds apart emotionally,” Griffin says of the song. “We end up putting up walls when all we want to do is connect.”

See Griffin’s tour dates, and hear the new track, below. 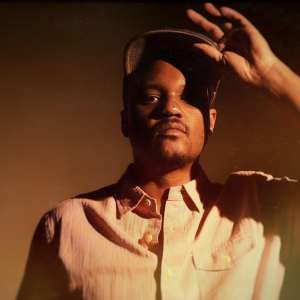 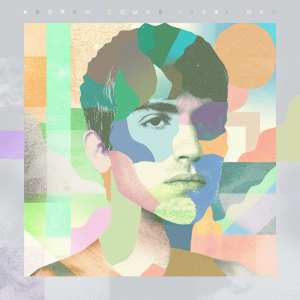