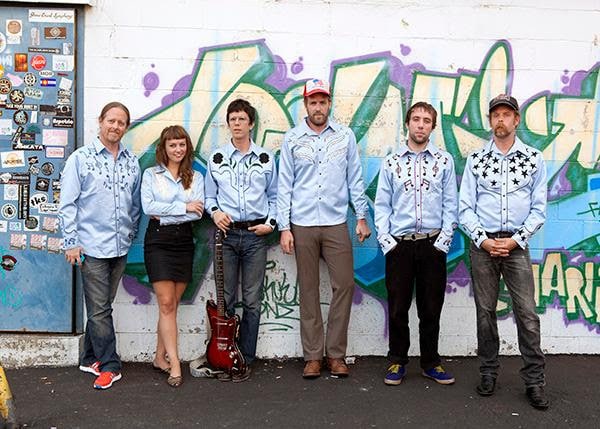 Will Oldham has formed a new group with members of his Bonnie ‘Prince’ Billy 2012 touring band. Calling themselves Chivalrous Amoekons, the band is set to release their debut album Fanatic Voyage September 16.

Fanatic Voyage is an all-Mekons cover album and, according to the band, all proceeds from album sales will benefit The Roots of Music “in the spirit of The Mekons to pay [it] forward with all efforts to the next generation.” The Roots of Music is a New Orleans-based program that provides local youth music education, academic support and mentorship in an aim to preserve the city’s unique musical heritage.

The album can be pre-ordered here. See a complete track listing below. 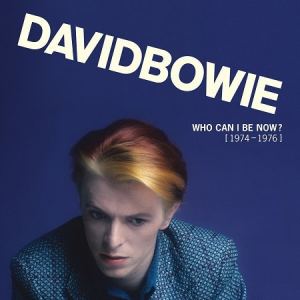 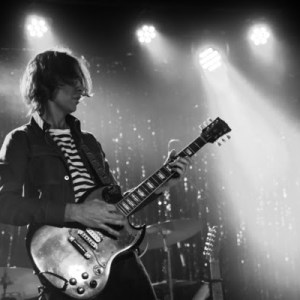