Singer-songwriter Brynn Cartelli celebrates this holiday season with a cover of the Christmas classic, “Have Yourself A Merry Little Christmas”. The brand new recording – released via Elektra Records – is available now at all digital retailers and streaming services.

The song’s arrival comes at the close of an exciting year for Cartelli that began with her first-ever, cross-country trek, supporting Kelly Clarkson on the superstar’s Meaning Of Life Tour. Cartelli – who was catapulted into the national spotlight as the winner of Season 14 of NBC’s The Voice – returned to the show this past spring to premiere her self-penned track “Grow Young (Version 1)” with an emotionally, powerful performance here.  Since then, the 16-year old artist has been busy writing for her much-anticipated, debut album and continuing to hone her live show, including recently opening for Maroon 5.

At age fifteen, Cartelli was crowned the winner of Season 14 of The Voice, making her the youngest champion in the history of the competition. Coinciding with a show-stopping performance during the following season’s finale, Cartelli released “Last Night’s Mascara,” a brilliantly candid anthem that she co-wrote with Jesse Shatkin (Kelly Clarkson, Sia) and Mozella (Madonna, Miley Cyrus).  Her debut single “Walk My Way,” written by Julia Michaels (Britney Spears, Selena Gomez) and Justin Tranter (Justin Bieber, Gwen Stefani), peaked at number 2 on the all genre iTunes chart and has amassed over 2 million streams in the US alone.

Now sixteen, the Longmeadow, Massachusetts native’s passion for music began early on with piano lessons at just five years old followed by guitar. Drawing influence from the likes of Amy Winehouse, Stevie Wonder, Adele, Coldplay, Allen Stone and Stevie Nicks, Brynn’s dream is to bring darker tones and lyrics to pop music that fans of any age can connect with. As a Voice contestant, Cartelli performed stunning covers including Coldplay’s “Fix You,” Adele’s “Skyfall” and a beautiful rendition of “What the World Needs Now,” all of which made it into the Top 10 on iTunes.

Since winning The Voice, Cartelli has been nominated for a People’s Choice Award and has appeared on the TODAY Show, Macy’s Thanksgiving Day Parade, Radio Disney Music Awards and at Fenway Park. 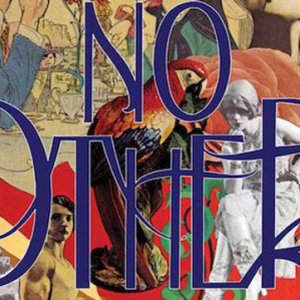 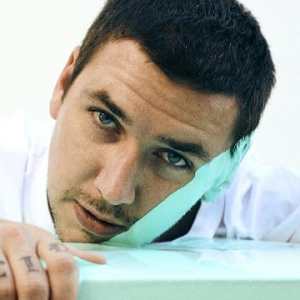