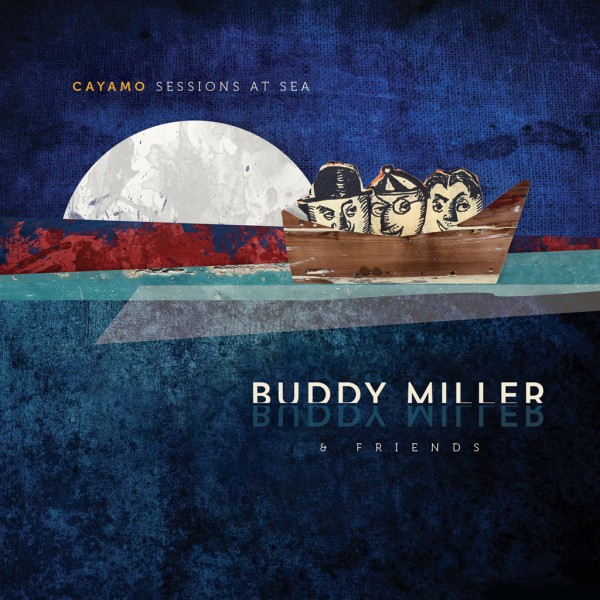 If you’re not one of the lucky ones who gets to set sail with Buddy Miller and all his friends on Cayamo each year, you’re in luck – Miller just announced that performances from the 2014 and 2015 excursions would be made available via New West Records on January 29, 2016.

Cayamo Sessions at Sea features 11 tracks and a number of Miller’s most famous friends, including Kacey Musgraves, Brandi Carlile, Lucinda Williams and many more. The mostly-covers affair was recorded on the ship itself in a studio originally used for SiriusXM Outlaw Country’s Buddy & Jim [Lauderdale] Show.

Check out the track listing below and listen to Miller and Nikki Lane’s Dolly Parton/Porter Wagoner cover “Just Someone I Used to Know” at Rolling Stone Country. 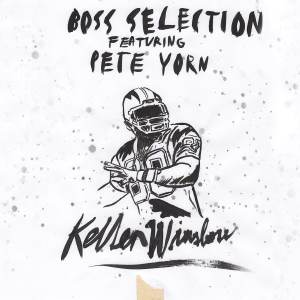 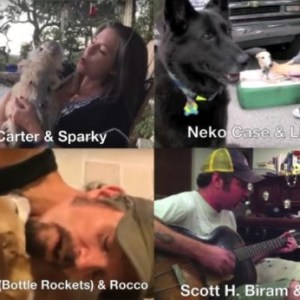