Superb singer-songwriter Cat Power (born Chan Marshall) recently announced intentions to release a new LP, called, Covers, which will feature just that: new renditions of songs by the artist covering some of her favorites.

The album will be out January 14, 2022, Power announced. See the full track listing below.

Cat Power shared tracks of her covering Frank Ocean’s “Bad Religion” and the Pogues’ “A Pair of Brown Eyes.” Watch both below.

Power also performed her rendition of “Bad Religion” on The Late Late Show with James Corden. Of the album, Power said in a statement, “Performing covers is a very enjoyable way to do something that feels natural to me when it comes to making music.” 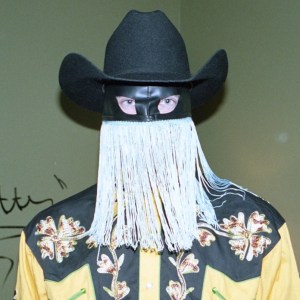 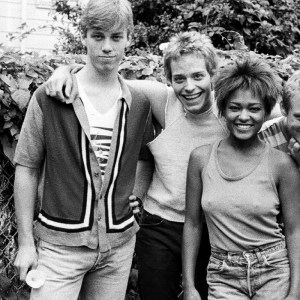