Country Music Hall of Fame® and Museum today revealed details regarding the upcoming exhibition Still Rings True: The Enduring Voice of Keith Whitley. The exhibit opens May 3, 2019 and continues through April 5, 2020.

Keith Whitley recorded four albums before his untimely death at age 33 in 1989 from alcohol poisoning. Many of the biggest country artists of the ’90s cited him as a major influence.

“Whitley’s haunting and emotional voice represented the resurgence of the traditional sound on mainstream country radio,” Kyle Young, CEO of the Country Music Hall of Fame and Museum, said in a press release. “His bluegrass roots and love for honky-tonk music led to his unique, drawling style that continues to inspire and influence today’s country music artists. We are honored to examine the indelible impact of Whitley’s brief but significant career.”

“I cannot express what an honor it is for the Country Music Hall of Fame and Museum to recognize the late, great Keith Whitley as such an important part of country music history,” Lorrie Morgan, Whitley’s second wife, said on the announcement of the exhibit. “This is an honor we have longed to show the world. This exhibit is the life and times of Keith Whitley.” 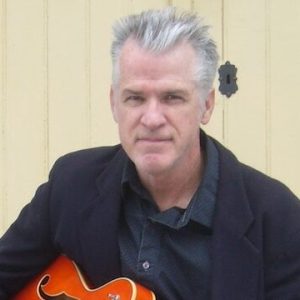 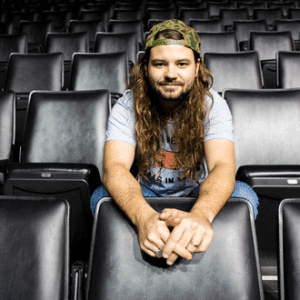