Austin, Texas, singer-songwriter Curtis McMurtry will release his latest album, The Hornet’s Nest, on February 24. We’ve got an exclusive stream of the first song from the record, titled “Wrong Inflection.”

McMurtry channels a sultry, noir feel on this jazz-tinged duet with cellist Diana Burgess of orchestral pop group Mother Falcon. Distilling influence from some of the jazz and pop greats of the early 21st century, the duo delivers the number over guitar and trumpet from instrumentalist Nathan Calzada for a distinct sound all its own.

“I was trying to write a duet reminiscent of something Frank Sinatra and Lena Horne might have sung, but with a harder, more dissonant edge to it that would have had no place in those older songs,” McMurtry says.

The Hornet’s Nest, the followup to 2014’s Respectable Enemy, is described as a “play staged in 13 vignettes” using a chamber ensemble of banjo, cello, upright bass and muted trumpet for it’s instrumentation. Lyrically, McMurtry examines human behavior and relationships by providing “snapshots” of various moments in characters’ lives.

Listen to “Wrong Inflection” below: 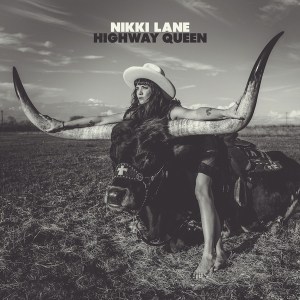 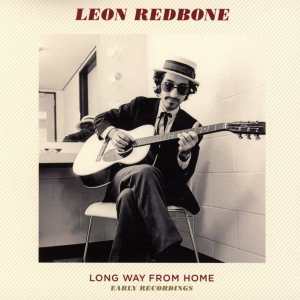