Based in Austin, Texas, Shane Smith & The Saints have brought their hard driving, heart-felt, high-energy performances to audiences across three continents. Performing over 120 shows a year, the five-piece band is celebrating the release of their new album Hail Mary with their fans every night.  The album celebrates the group’s triumph through harrowing circumstances from a motorcycle accident, to a rattlesnake bite, to a near-death medical emergency in Malaysia with poignant biographical songs inspired by their journey.

On the opening track “Heaven Knows,” singer and guitarist Shane Smith lays bare the last few years of his band’s journey. “We set our sails for deeper seas, heaven knows what we will find,” he sings. Hail Mary was released in a series of chapters, with the first chapter collectively garnering over 100,000 streams in the first weekend. Chapter 1: The Beginning reflects on the past five or six years of the band from a present perspective, Chapter 2: The Fall covers a lot of mistakes, heartache, and the band’s heavier moments, Chapter 3: The Path describes the band’s journey away from the pain in the previous installments, and Chapter 4: The End presents a hopeful look towards the future.

Hail Mary was produced by Mark Needham (Imagine Dragons, The Killers), marking the first time the band has worked with an outside producer. Needham focused on capturing the un-doctored chemistry the band brings to their live shows, featuring rich instrumentation, stampeding melodies, and layered harmonies.

The band’s songwriting generates for the listener sweeping vistas inspired by their filmic lyrics and compelling narratives. Their sound, which has been described as part Zac Brown, part Springstein, part Dylan and part Dropkick Murphys, with a foundation in the Texas Country red dirt scene, is a  genre-bending delight. Smith adds, “We try to take influence from as many random sources as we can and try to put that influence toward a sound that sets us apart from most people. That’s the goal at the end of the day: to create our own sound the best that we can.”

Go out for a long one and catch this “Hail Mary” pass today! Check out this must-see band live at one of their upcoming shows: 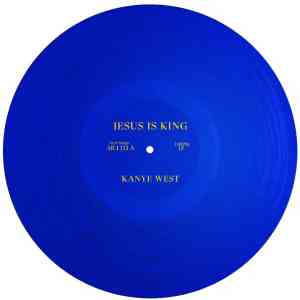 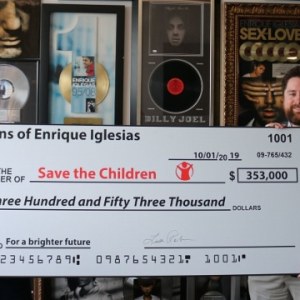