Damien Jurado just announced Visions of Us on the Land, a new studio album and the third in a series (including 2012’s Maraqopa and 2014’s Brothers and Sisters of the Eternal Son) of albums featuring a string of recurring characters and produced by Richard Swift.

Jurado also shared a first track from the record, the ethereal “Exit 353.”

“‘Exit 353’ was the first song I wrote for this new album, and I initially wasn’t sure about it,” Jurado tells NPR. “When it came time for me to be in the studio, sitting in front of the microphone, I hesitated as to whether or not I would actually perform it once I received the signal from Richard [Swift] that we were recording. I over-counted the beginning and just sang it through. When the take was finished, Richard turned to me and said, ‘I think this could be a great single.’ Living in the fresh uncertainty of what I had just recorded, I just had to lean into it and trust his instinct.”

Visions of Us on the Land releases 3/18 via Secretly Canadian. Listen to “Exit 353” at NPR Music. 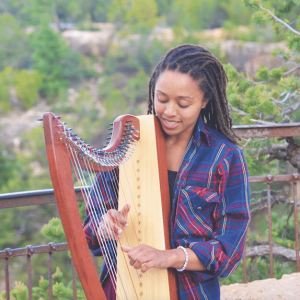 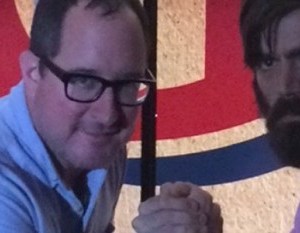