“Straight Into A Storm,” a documentary film about rock band Deer Tick, is slated to be finished mid-summer. The film centers around the band’s 10th anniversary shows in New York City last year. Drawing on footage stretching back to the earliest days of the band, “Straight Into A Storm” tells the story of the Providence, RI group as they’ve gained a substantial cult following over the last decade, fueled by their relentless touring schedule and boisterous live shows. 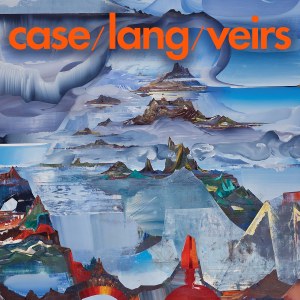 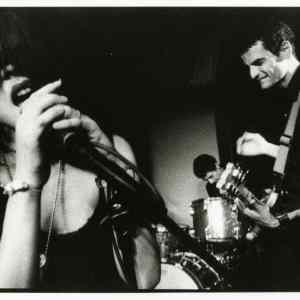