On Thursday, Devendra Banhart shared the latest single off of his forthcoming album, Ma, which comes out September 13 via Nonesuch. The song, titled “Taking a Page,” borrows a line and melody from Carole King’s “So Far Away,” a moving ballad from 1971’s Tapestry.

Regarding the song, Banhart commented, “I’m not sure what ‘Taking a Page’ is about, at least I’m not sure of how to synthesize it into something pithy. I definitely know it’s about how much I can’t stand car chases and those long drawn-out guitar solos (though I’ve certainly been guilty of plenty of ’em!). I do remember the night Trump won — the shock and fear. I instinctively reached for a Carole King album. I knew it would help. I knew it would come in handy … and it did. Still does. I’m so glad Carole got to hear it. It’s really just a song about my entire life. I can’t explain it much beyond that.”

King responded to the single, saying, “I like it.”

A darling of indie undercurrent circles, Banhart’s new record, Ma, marks a shift of tone for the Venezuelan-American artist. The subtly autobiographical album presents intertwining themes of motherhood, global politics, life and death through several different tonal lenses, ranging from lighthearted to melancholic and somber. With songs in English, Spanish, Porteguese and Japanese, the album is more tender, emotional and personal than any of his previous work.

The album also features backing vocals from Cate Le Bon — a Welsh pop-art artist who released her highly acclaimed fifth album, Reward, earlier this year — and a duet with Vashti Bunyan, the architect of freak folk who experienced a career renaissance after beginning a creative relationship with Banhart in the early 2000s.

In support of Ma, Banhart will be embarking on a 26-date world tour. For the tour, Banhart has partnered with PLUS1 so that $1 from each ticket sold in the United States will go to World Central Kitchen (WCK), an organization that fights hunger around the world. WCK is currently responding to the crisis on the Colombia-Venezuelan border and has served more than 350,000 meals to date.

Listen to “Taking a Page” and see Devendra Banhart’s tour dates below: 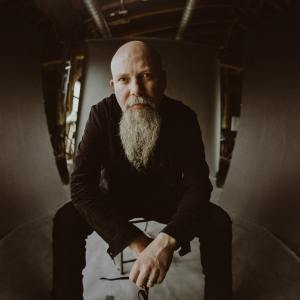 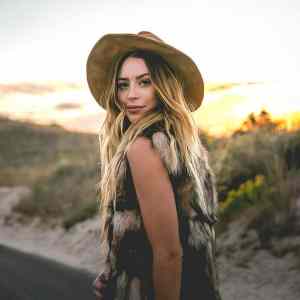