Diana DeMuth, a combination of old-soul songwriting and youthful optimism, brings a unique feel to her music that can sometimes feel like country-Adele while others a sound all to her own.

Today, the 20-something musician is debuting her first single, “Hotel Song” on American Songwriter. It can be watched and heard below.

DeMuth said that this song was penned during a time where she was unsure the direction her career would take but added the turn that it took was ultimately quite positive as a result.

“I started writing this song at a time in my life when I felt like my dream to share my music  was never going to really happen,” she said. “It ended up being the song that kicked down the door for the rest of this album. It’s about freeing yourself from whatever holds you back and moving forward.

“I couldn’t be more excited for people to hear it!”

DeMuth is working with producer Simone Felice for the album, but has a relationship that has evolved into more of an advisorship. Felice has worked The Lumineers, Jade Bird, Vance Joy, Bat For Lashes, Noah Kahan, Phoebe Bridgers, Felice Brothers, Conor Oberst, and Matt Maeson.

Felice added that working through the entirety of the album was an emotional rollercoaster for the two.

“It was fun and cathartic making this song together; we brought in some rough ‘n tumble friends from the woods to make a dirtbag choir,” Felice said. “I think everyone has felt the way this song makes me feel, like you’re trapped in the locked room of your own mind, but the way out is just within reach.”

Diana recently signed with Thirty Tigers, after turning down major label contracts as she wants more control of her art, a decision that looks like it may be immediately paying off.

With the unique sound, obvious talent, and a potential door-opener set to release there is much expected for DeMuth in 2020 and beyond. 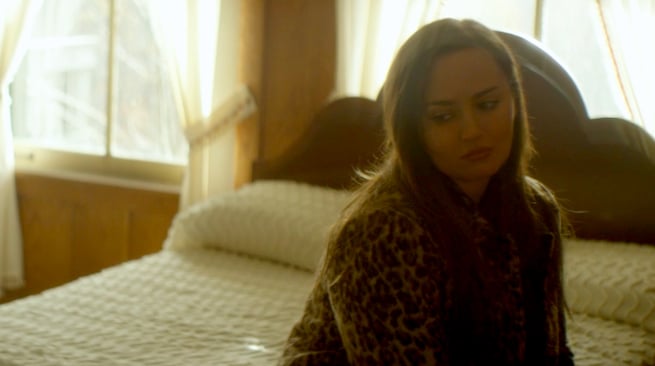 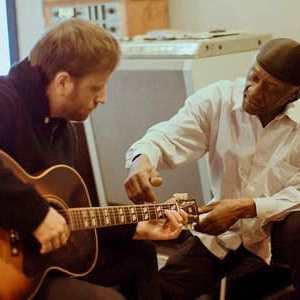 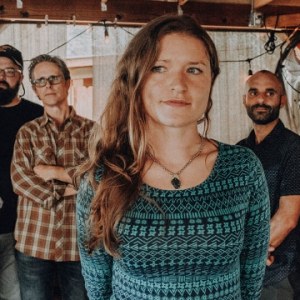