Dolly Parton made movie magic in the 1989 film “Steel Magnolias” playing a hairdresser named Truvy Jones. Her husband in the movie, Spud, was a quiet, moody man portrayed by noted actor and playwright Sam Shepard. In their respective roles, Dolly and Sam convincingly portrayed this southern couple facing money troubles and the loss of a close friend over the course of the movie. Many say it’s Dolly’s best big screen performance ever, and Sam was a big part of that journey for her. You can see the two of them together in this moving scene.

According to “The New York Times,” Sam Shepard passed away July 27 at age 73 due to complications from ALS, or Lou Gehrig’s disease.

Dolly remembered her “Steel Magnolias” co-star fondly in a statement provided to Rare Country. She says, “I was so sorry to hear of Sam’s passing. What a nice man and what a great actor. I was honored to have him play my husband in ‘Steel Magnolias.’ Rest in peace, my friend.”

In addition to “Steel Magnolias,” Sam Shepard appeared in scores of motion pictures, including his Oscar-nominated performance in 1983’s “The Right Stuff.” He was also a celebrated playwright, and received the Pulitzer Prize for drama for his play, titled “Buried Child.”

“Steel Magnolias” isn’t Sam Shepard’s only country connection. He was the narrator for the 2006 animated adaption of “Charlotte’s Web,” which also featured Reba McEntire as the voice of “Betsy the Cow.”

Most recently, Sam played the role of the Rayburn family patriarch on the Netflix series “Bloodline” opposite Kyle Chandler and Sissy Spacek. 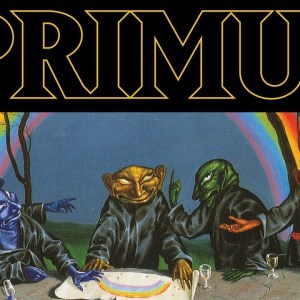 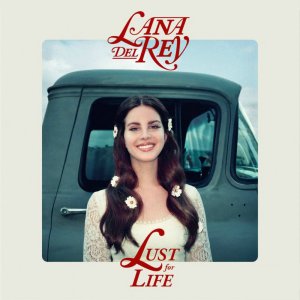