Rock and roll lost another prolific musician Wednesday evening with the death of Dominic Joseph Fontana. The longtime drummer for Elvis Presley passed in his sleep at the age of 87, reports The Tennessean.

Fontana’s son David announced his father’s death on Facebook Wednesday night, writing, “I told everyone that I would keep you posted. My Dad passed away in his sleep at 9:33 tonight. He was very comfortable with no pain. I will post more tomorrow when I have more information. We ask for privacy at this time. Thank you for your love and prayers.”

Nicknamed D.J., Fontana was born in Shreveport, Louisiana in 1931 and learned how to play the drums in high school by listening to big band records. He was employed at the radioshow Louisiana Hayride to be an in-house drummer for their Saturday night radio broadcast in 1953. The following year, Elvis Presley performed on the show in October with Scotty Moore (lead guitar) and Bill Black (bass).

In a 1984 interview with The Tennessean, Fontana remarks on meeting the trio, “They sent Elvis’ records from Memphis. I thought the sound was really incredible… It was really different… When Elvis, Scotty Moore and Bill Black came down as a trio, Scotty approached me about drumming with them. We ran through about two of three songs backstage, including ‘That’s All Right, Mama.’” Fontana was hired shortly after and began his career with the band, who fashioned themselves as “The Blue Moon Boys.”

Fontana has become known for his simplicity, accuracy, and dynamics behind the kit. The 15-year relationship with Presley saw Fontana perform on over 460 RCA cuts with Elvis, and although the band split just four years later in 1958, they had recorded and toured with Elvis Presley during the most successful portion of his career.

They recorded hits such as “Don’t Be Cruel,” “Heartbreak Hotel,” “Hound Dog” and “Jailhouse Rock,” and performed on many extensive tours and television appearances, including The Ed Sullivan Show. Elvis and Fontana went on to perform and record together throughout the ’60s, Moore sometimes in the picture, including the NBC TV special the ‘68 Comeback Special.

Fontana relocated to Nashville in the ’60s and has performed and recorded since then with many other artists including Paul McCartney, Red Sovine, and Ringo Starr, and was inducted into the Rockabilly Hall of Fame and the Rock and Roll Hall of Fame in 2009. 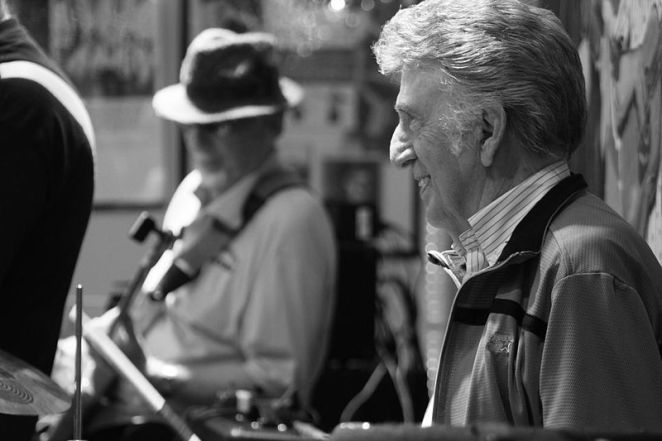 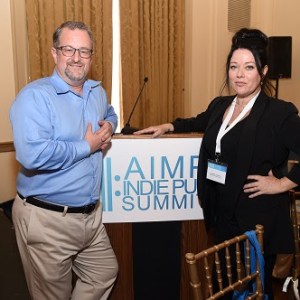 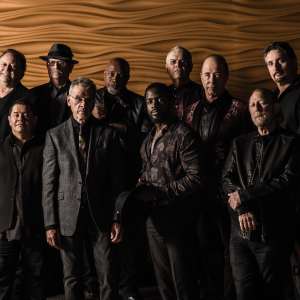