But ahead of the global release, American Songwriter is premiering “Laughing River” for our loyal readers.

Fans can check out the new single below and pre-save the forthcoming Avett covers LP HERE. The new record, which is a collection of cover songs, originally by the artist Greg Brown, is set to drop on November 4.

“‘Laughing River’ is the first Greg Brown song I fell in love with,” Avett tells American Songwriter. “Since I was a young kid, I’ve been drawn to departure songs. This one is so solid and downright pretty. And it creates a seamless connection between loneliness and hopefulness.”

Avett, a co-founding member of the acclaimed Americana band The Avett Brothers, first announced the new LP several weeks ago, sharing then another new single, “Good Morning Coffee,” also below. The new LP is a tribute to one of Avett’s musical idols, the midwestern songwriter Brown, who is the son of a Pentecostal preacher, who, through a five-decade career, released 27 albums.

“When I heard Greg Brown’s music, it opened the door to a world of songwriting inspiration,” says Avett. “Since then, I’ve been connecting to the arc of a man’s life and his story. It laid bare the simultaneous nature of the entire human experience in a way. With this record, I just hope listeners get an introduction to Greg Brown, and for anyone who can enjoy it, I hope it’s a bridge into a place that otherwise perhaps they wouldn’t have walked into.”

According to a press statement, “the record penetratingly captures the spirit, sincerity and beloved characters that populate Brown’s best songs. Pulling from Avett’s favorite songs across Brown’s vast repertoire, the album touches on the simple human experiences that Brown is so known for bringing to life—trustworthiness, sincerity, intimacy, and surprising familiarity—highlighted by Avett’s rich voice and his precise, shimmering acoustics.”

Check out the new track and album tracklisting below. 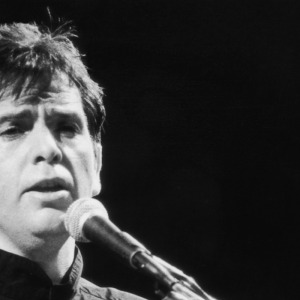 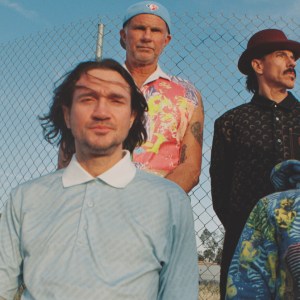