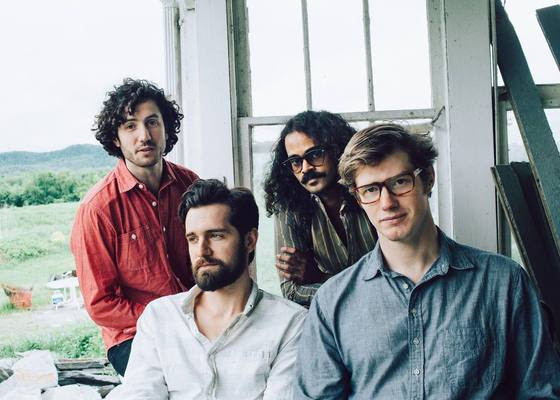 Folk quartet Darlingside is set to return to the road this fall in support of their most recent release, Birds Say, which American Songwriter called “fresh, vital and organic acoustic music that’s pure and mysterious.” Darlingside began playing shows immediately after the album’s release and has announced new plans to perform in Nashville, Chicago, Washington D.C., New York and more.

Check out the video for Darlingside’s track, “The God of Loss,” below. 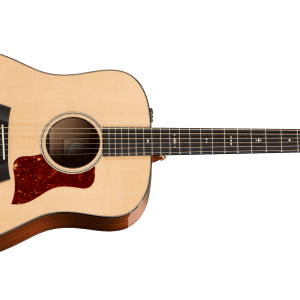 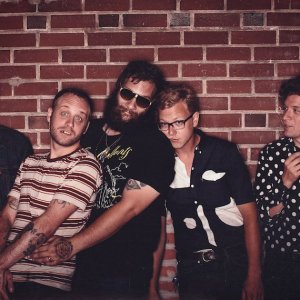