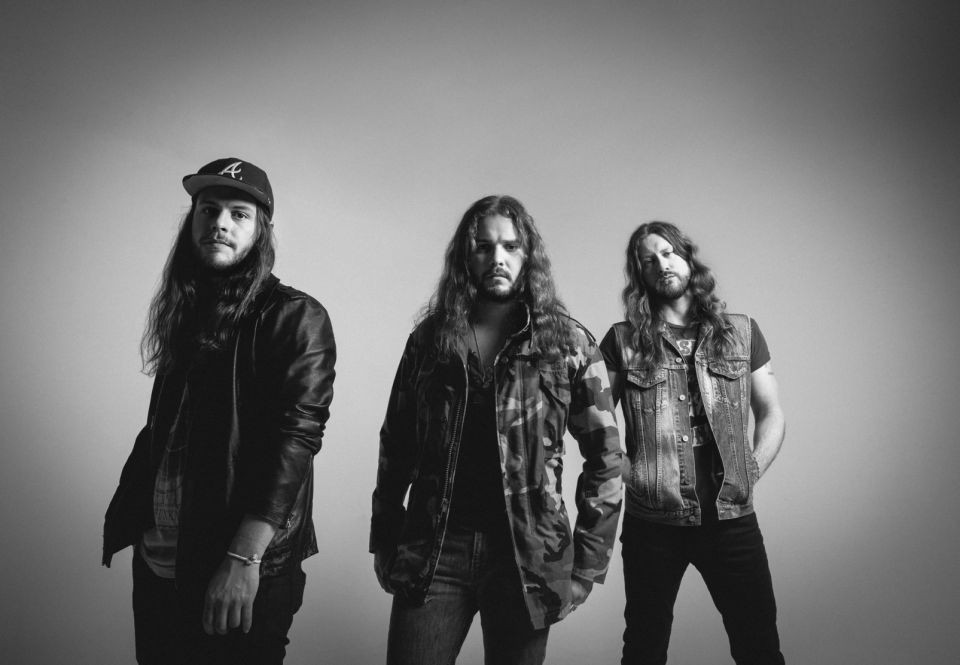 “Good Side,” Goodbye June’s latest music video, is a kaleidoscope of colors, faces and surprising motifs.

The band was formed after cousins Landon Milbourn, Brandon Qualkenbush, and Tyler Baker were inspired to follow their musical dreams following the death of Baker’s brother in 2005. “Good Side” is a track off the band’s sophomore album Magic Valley.

The psychedelic video was directed by Tyler Dunning Evans and represents Goodbye June’s pilgrimage to the “Good Side,” as well as highlights the band’s gritty, guitar heavy, rock sound.

“We wanted the video for ‘Good Side’ to portray the beauty and color of what life and beyond may be. This was the most fun we’ve had shooting a video in a while. Our first voyage in the world of green screen,” said Goodbye June.

Watch the “Good Side” video here: 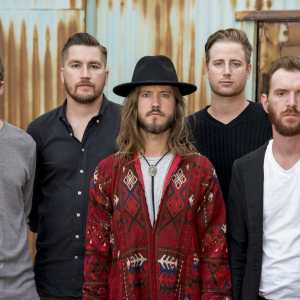 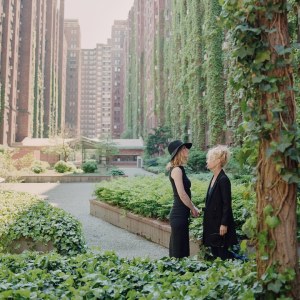