Rock and roll quartet J Roddy Walston & The Business are following up 2013’s Essential Tremors with a fourth studio album, it was announced today.

The album, Destroyers of the Soft Life, is slated for a September 29 release on ATO Records.

“We had never been a band where we pretended that it’s 1965,” frontman Walston said of the record. “Loud rock and roll music has become less relevant because it’s just been on a loop. If there was any rule on this record, it was, let’s be a part of music right now. I want to be part of living music in this moment.”

In advance of the forthcoming release, Walston & The Business have shared a new track off the album “Know Me Better,” a driving rocker complete with anthemic lyrics and gravelly vocals.

Walston & The Business will hit the road in September for a month-long U.S. tour. Listen to “Know Me Better,” and check out the Destroyers of the Soft Life cover art and tour dates below. 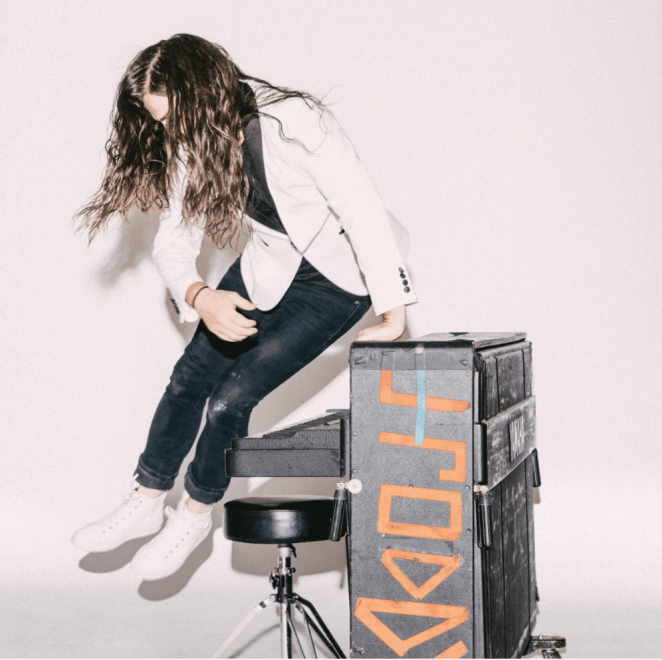 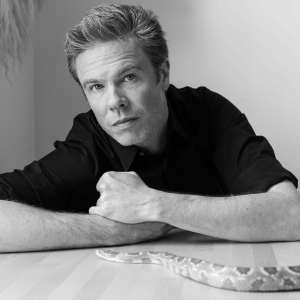 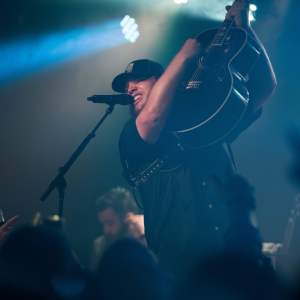