WARMER will be available April 13 via dBpm Records as a Record Store Day exclusive, limited to 5,000 vinyl copies worldwide.

The album was recorded during the same studio sessions that birthed Tweedy’s first solo album, WARM, which dropped in late 2018.

“At some point I separated the songs from the WARM/WARMER session into two records with individual character, but still tried to keep the overall tone and texture of the combined session consistent,” Tweedy said. “In a lot of ways these two records could have been released as a double LP. WARMER means as much to me as WARM and might just as easily have been released as the first record of the pair.”

George Saunders, who wrote the liner notes for WARM, explains: “WARMER came behind WARM – recorded in the same burst, motivated by the same impetus, overflowing with the same consoling ethos.”

In “Family Ghost” Tweedy references the challenges of navigating and reducing the varieties of racism present in his Midwestern upbringing, which the video artistically mirrors. 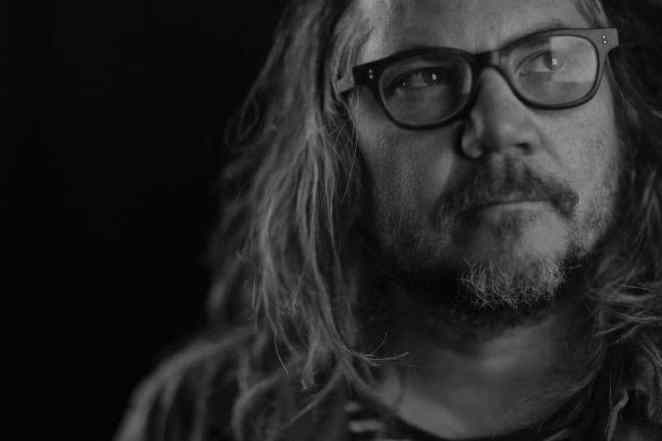 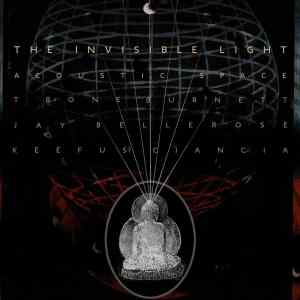 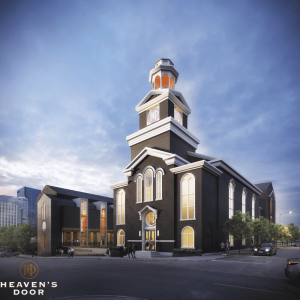