Kate Brady is the winner of Guitar Center’s fifth annual singer-songwriter contest. On March 4, the Boulder, Colorado-native surpassed the other four finalists with performances of her two original songs, “August” and “Sailing Ships,” and was awarded the top prize by award-winning producer Ariel Rechtshaid.

“Thank you so much again to Guitar Center and everyone involved for making this possible,” Brady said. “I feel incredibly fortunate to have been selected by such a team of musical geniuses and with their help, I can’t wait to make my artistic goals a reality.”

Among the prizes awarded to Brady is the opportunity to record a four-song EP with Rechtshaid, who won a Grammy as the producer of Vampire Weekend’s Modern Vampires of the City and has worked with artists such as Adele, Sky Ferreira and HAIM. In addition to studio time, Brady will receive a songwriting session with City and Colour, a performance on Jimmy Kimmel Live!, $25,000, new gear, and a write up in American Songwriter.

Be on the look out for Brady’s performance on Jimmy Kimmel Live! In the meantime, check out her song “August” below. 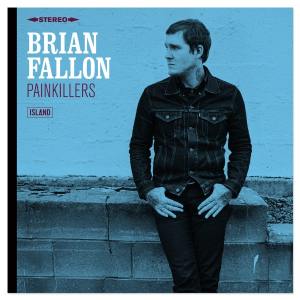 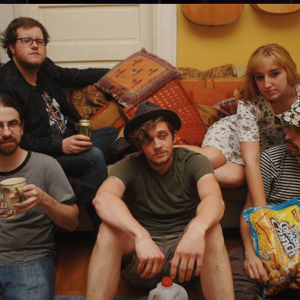