Keith Urban is heading back to Las Vegas with a new residency.

Keith Urban: The Las Vegas Residency takes over the Zappos Theater at Planet Hollywood Resort & Casino with 16 dates in 2023. The shows take place in March, June and July, beginning on March 3 and concluding on July 1 (see full list of dates below).

Urban has designed a new show specifically for the Zappos Theater following a three-year stint at The Colosseum at Caesars Palace where he performed his hit songs in an intimate setting that ran from 2019 to 2022.

Urban made the announcement on Monday (Nov. 7) with an Instagram video, standing onstage next to a video screen displaying a spinning wheel that typically projects the name of songs that he performs during his set. Urban adapted the wheel to display a list of potential places he’ll be playing next year such as “The Strip,” “The Ranch” and “Somewhere In My Car,” the latter of which is the title of his 2014 hit single. “I’ve got a good feeling about this one,” he says as he pulls a lever to spin the wheel that lands on Las Vegas.

Urban wrapped up his The Speed of Now World Tour with opening acts Ingrid Andress and Tyler Hubbard on Saturday (Nov. 5).

Tickets for Keith Urban: The Las Vegas Residency go on sale Saturday (Nov. 12) and can be purchased HERE. Members of Urban’s fan club, The ‘Ville, as well as Citi cardmembers will have to access presale tickets beginning on Tuesday (Nov. 8) via Citi Entertainment. 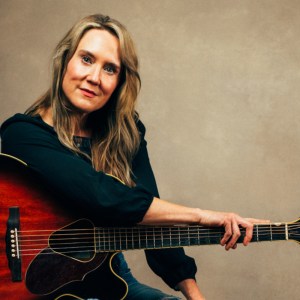