Kenny Chesney has long sought refuge from the spotlight of fame in the Caribbean, living at least part of each year at his home on the U.S. Virgin Island of St. John.

Now, that home and — more importantly — the island community he is very much a part of have been dealt a devastating blow by Hurricane Irma.

RELATED: Country stars ask for prayers in the wake of Hurricane Irma

Kenny detailed the damage in a 20-minute call-in interview with HLN’s Robin Meade, telling her his home is “just simply gone” and the island itself, once a beautiful place, “looks like a war zone.” He called the storm “biblical in nature.”

Fortunately, he was not on the island to experience it firsthand, but many of his close friends were. In fact, Kenny said about 20 of them sought shelter in his home, along with their dogs.

“My house was, we thought, a very safe place for everyone because it was built with stone, concrete [and] bricks in an area of the island where we didn’t feel like we were going to get a direct wind. So I felt like if they went downstairs it would be a very safe place,” he said.

That turned out not to be the case, although everyone survived.

“I had 200 mph wind-tested windows throughout my house, and every window in the house just blew out, so these people were really scared,” he said. “They found more shelter in a big closet and were in that closet for a long time, and they made it. Luckily, a lot of people made it.”

He does plan to rebuild, but said, “not before everybody else gets rebuilt.”

He also said of the island, “That place and the people mean so much more to me than my house.”

Kenny has already started a relief fund called Love for Love City to aid his devastated neighbors. Love City is a nickname for St. John. “I’m gonna do everything I can to relieve some stress from people that I’ve really grown to love over the years,” he said.

Kenny also indicated during the interview that he’s using his private plane to send water and dog food to the Virgin Islands, and he’s also planning for a musical fundraiser — either a record or a concert — to take place at some point.

To all who have reached out wanting to help the islands, THANK YOU. Donate to the #LoveForLoveCity Foundation here: https://t.co/hxPM7LBMYR pic.twitter.com/JEqE9TCmJ3 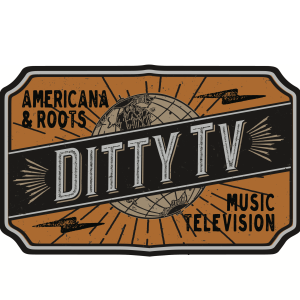 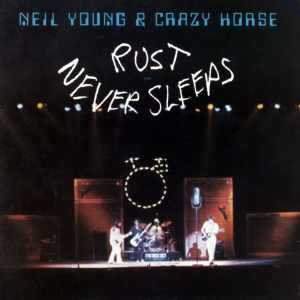