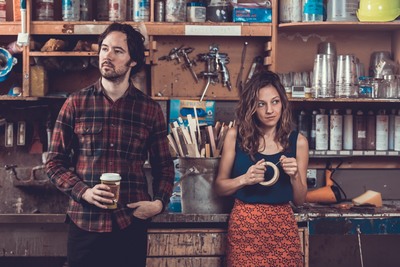 “We wanted different vibes and different intuitions on these tracks,” Andrew Marlin said, “and I feel like we really captured that.”

The duo is now touring in support of the album, playing some shows with Elephant Revival and Horse Feathers. For full tour dates, see the band’s official website.

Listen to “Wildfire” below. 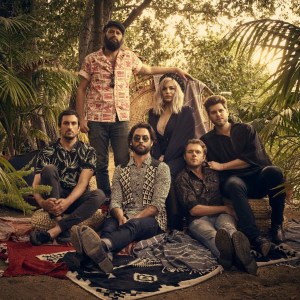 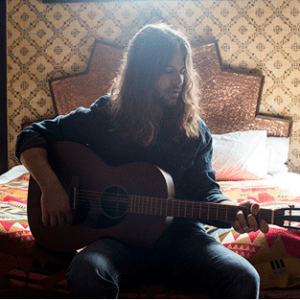