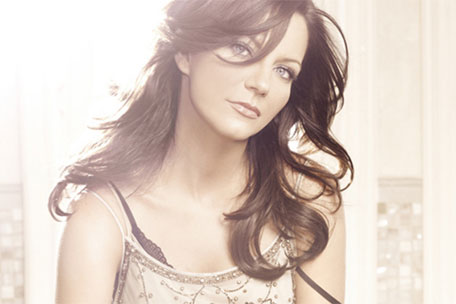 Ask Martina McBride who her songwriting heroes are, and she’ll tell you they’re the ones with the most honest lyrics – “James Taylor, Jackson Browne, Merle Haggard, and Kris Kristofferson.”

McBride’s latest studio album, Eleven, is her first for Republic Nashville (part of the Big Machine label group, home to Taylor Swift and Rascal Flatts) and her eleventh overall. In the spirit of reinvention, she’s also got a new management team, and a new co-producer in Bryon Gallimore. McBride also changed things up by recording in Atlanta instead of Nashville, and co-writing over half of the songs on Eleven. A few of them, like Teenage Daughters” and “Long Distance Lullaby,” directly address her daughters, giving the album a very personal spin.

“I love this whole album,” says McBride. “’Long Distance Lullaby’ is special to me because it’s really about my life. “Summer of Love” tells a really beautiful story about first love and how that can stay with you your whole life. “Whatcha Gonna Do” is a lot of fun to sing and “When You Love A Sinner” is one of my favorite songs on the record as far as songwriting. I wish I could write a song like that [it was penned by Chip Boyd, Jay Clementi, and Kacey Musgraves]. And “I’m Gonna Love You Through It,” the single that’s out right now, is a really honest, authentic song that is a great representation of what some people are going through.”

McBride is currently on the road, touring behind Eleven. “We’re playing, obviously, a lot of our hits and a lot of our new material,” she says. “I’m really excited to play the new songs live, and it will be a good mixture of the old and the new.” 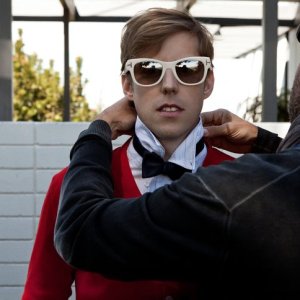