Johnny Cash’s “Folsom Prison Blues,” may have been recorded in the 1950s, but the song is so timeless it’s been covered many times by various artists.

On such singer who recently put his vocals on the famous tune looks and sounds just like the Man in Black. He goes by the name of Billy Morgan.

RELATED: Unpublished poems from Johnny Cash to be turned into exciting new project

According to “Inside Edition,” Billy — a police officer based in San Antonio, Texas — grabbed his guitar to entertain his fellow officers one day during roll call. His rendition of Johnny’s song was so impressive that his buddy and fellow cop Alexander Garza — who, like Morgan is a recent police academy graduate  — recorded the entire performance.

“Once he started playing, it blew us all away,” Alexander said of his coworker, who has since earned the nickname, “The Man in Blue.” “We did not expect him to be that good.”

When Alexander posted the video to Facebook, it immediately took off, quickly reaching more than 400,000 views.

So, do you think his delivery of the song that Johnny once famously sang at Folsom Prison and San Quentin is spot-on? We’d love to hear your thoughts! 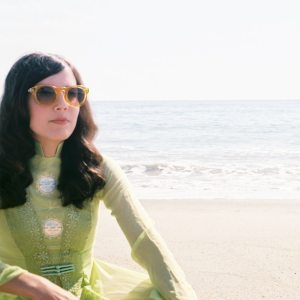