MerleFest has announced the finalists for its annual Chris Austin Songwriting Competition. This year’s finalists each fall into one of four categories:

Andrew Millsaps (Ararat, NC): “Ain’t No Genie (In A Bottle Of Jack)”

Bryan Elijah Smith (Dayton, VA): “In Through The Dark”

This year, the event will be judged by Joey Ryan and Kenneth Pattengale, better known as The Milk Carton Kids, Cruz Contreras of The Black Lillies, and Texas-troubadour Radney Foster. Jim Lauderdale will host the competition and Mark Bumgarner will return as emcee for the finalist contest taking place at MerleFest’s Austin Stage on Friday, April 26th at 2:00 p.m.

All three finalists in each category will have the chance to perform their songs for the judges on MerleFest’s Austin Stage before category winners are ultimately decided on Friday. 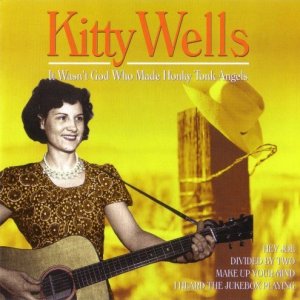 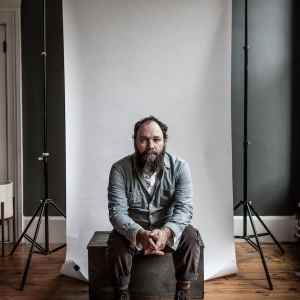