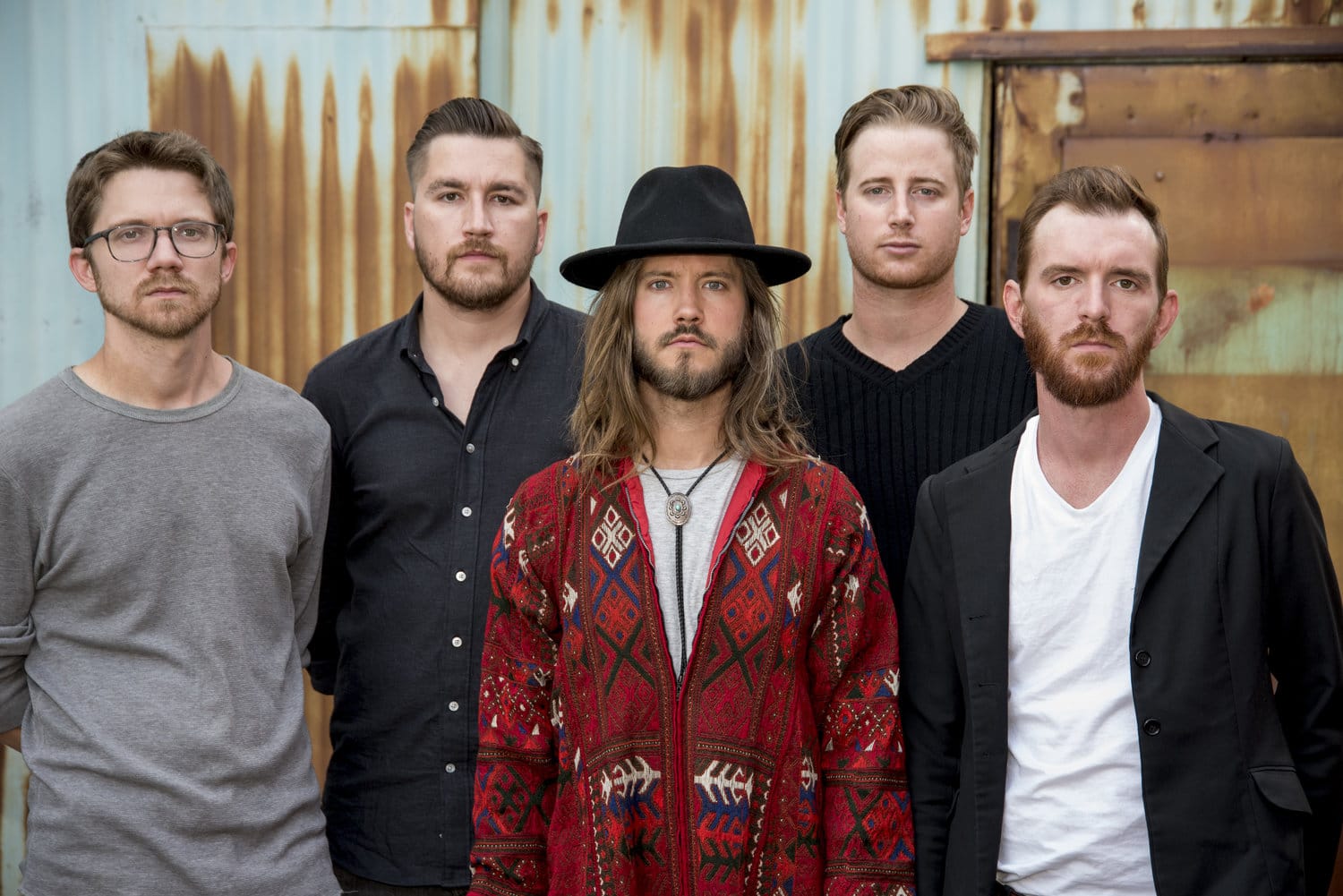 Nashville’s own Moon Taxi has released the music video for their smash hit “Two High,” offering a candid peak into the band member’s lives.

The song, which premiered in May, helped catapult the band into the spotlight and currently has more than 63 million streams on Spotify.

“Two High” was written to encourage listeners to seek both internal and external positivity and peace. “It’s a song about hope,” said front man Trevor Terndrup. “Hope for understanding, hope for acceptance, and hope for our future. We were inspired by the simple and universal peace sign. It’s a gesture we would like to see more of.”

“Two High’s” new video combines honest footage from Moon Taxi’s life on the road, including numerous clips of the band exploring nature, dynamic concert videos and lyrics featured throughout. In many ways, the video compliments the song’s message by showing the positivity and peace in the member’s own lives. 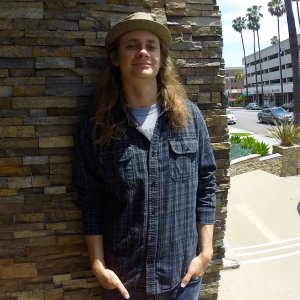 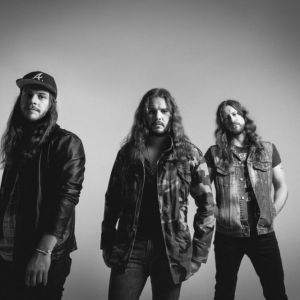