Converse Rubber Tracks, a global music initiative that provides free studio time to select emerging artists, is offering three New England artists the chance to perform at the Newport Folk Festival and record in the Rubber Tracks studio in Boston.

The weeklong residency includes advising by producer and sound engineer, Dave Minehan (of The Replacements), who has overseen artists from around the world in the program’s previous years.

Winners will be featured on the Newport Folk Festival’s lineup and will perform at the 57-year old festival’s Museum stage throughout the July 22-24 weekend.

New England-based artists are invited to apply for this opportunity until July 11. 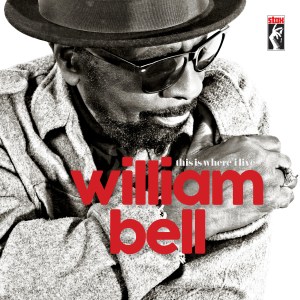 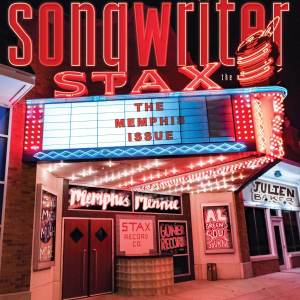