Following the success of new single “Die Young,” which has garnered over TWO MILLION streams within a month of its release, Australian pop darlings Sheppard have shared a new remix of the track courtesy of Oliver Nelson.

Nelson has a number of notable remixes under his belt, including Tove Lo’s “Habits,” Whitney Houston’s “How Will I Know,” and ZAYN’s “LIKE I WOULD” among others. He appears regularly at the top spot on Hype Machine with support ranging from Elton John (Beats 1) to Kygo. The remix is available now via your preferred listening service – listen now!

“Die Young” was released on October 18th and got nods from both UPROXX and Du Jour, who says “With a pulsating chorus, this song is a confirmation that Sheppard is here for a good time and you should be, too.”

It got off to an incredible global start with major support from Spotify (12 New Music Fridays), Apple Music, Amazon, and YouTube – watch the video for the single now. This week, “Die Young” got a nod from Shawn Mendes who added the track to his Get Popped! Playlist as it also debuted on the German Airplay charts.

Brisbane’s Sheppard broke onto the international stage in 2014 with the release of single “Geronimo” and their debut album Bombs Away which led them to an ARIA Award for Best Group in 2014 along with two ARPA Awards in 2015. “Geronimo” hit #54 on Billboard’s Hot 100 and has since tallied over 400 million streams and gone double Platinum in the US and reached Gold or Platinum status in 20 other countries.

The band returned with sophomore album Watching the Sky in 2018. Watching the Sky debuted atop the ARIA Albums Chart upon its release and spawned another massive single – “Coming Home” – which has landed synchs in American Idol, Bose’s 2019 Ads, America’s Got Talent, and the official trailer for Lionsgate’s Early Man. “Coming Home” also logged 12 Weeks at #1 Airplay in Holland and was the World Cup song in Benelux. They’ve toured the world with acts like Taylor Swift, Keith Urban, and Justin Bieber, and have played some of the biggest festival stages including Lollapalooza, Austin City Limits, Rock in Rio. In the US, they’ve appeared on The Ellen DeGeneres Show, Tonight Show w/ Jimmy Fallon, The Voice, The Today Show, and many more. 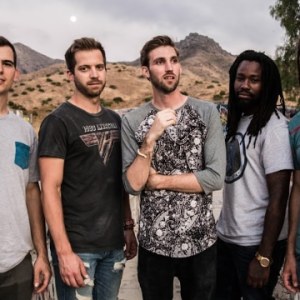 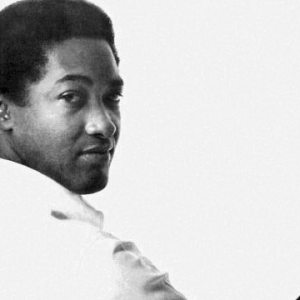