Our January/February 2016 contest winner Eli Winter discusses his winning choices for our last issue’s Deathbed contest. Be sure to enter the March/April 2016 On My Deathbed Contest by submitting your top 10 albums for a chance to win.

You can feel the Civil War history oozing out of this album. I’ve grown up with it.

Got it on an impulse buy along with some other albums on the way home from Tel Aviv during the Gaza War. Blew my mind then, still blows my mind today. That opening sax riff gives me chills.

Everybody Knows This Is Nowhere, Neil Young

One of my earliest memories is of walking down the street at a local festival to where a band was playing “Cinnamon Girl.” I’d heard this album so much I timed Neil Young’s “whoo!” right at the 2:10 mark. This album (among others) made me want to start to play guitar.

“I’m Only Sleeping” has stuck with me for a long time. Elliott Smith did an awesome cover.

It’s the closest thing I’ve ever heard to autumn.

His voice rings like a bell, and so does “You Never Wanted Me.” One of the first songs I learned.

I used to tell my dad I didn’t like “Walk Away Renee” because it wasn’t the “cool thing” to do. Joke’s on him. It’s a beautiful song, great album. Elliott Smith also did an awesome cover of the song.

We’re Only In It For The Money, The Mothers of Invention

My dad told my brother and I that this was the cool album that we couldn’t listen to for a long time. Then I did, and it was hard to get but still good.

My dad would put this on as dinner music, and it wouldn’t grab at me. Now I play guitar and it’s huge (quick shoutout to my buddies Dan Bachman, Nathan Salsburg and Will Csorba, who play totally different kinds of solo guitar than Leo, all of which are really warm and rich and easy to enjoy).

In second grade, “Bluebird” was my theme song. It still is today. 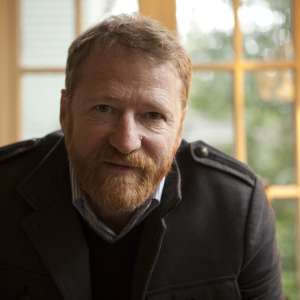 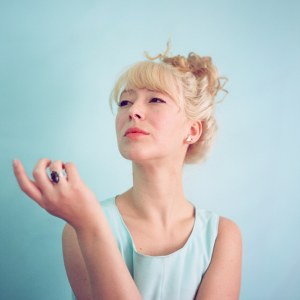