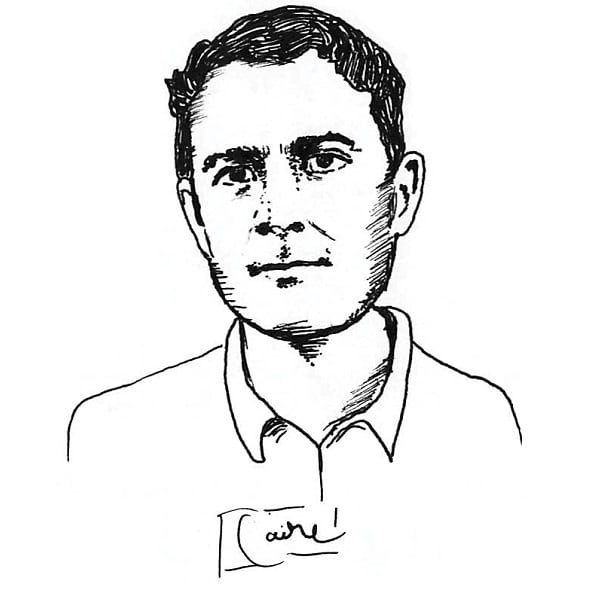 –from the Editor’s Note

It’s close to midnight on the day before we go to press. For the last two weeks I have worked around the clock on this issue, taking breaks only to eat and sleep. I had planned to say some grand and eloquent things in this column about the magazine turning 30 but I’ve forgotten what exactly – my brain has turned to mush.

Late-night sessions were a constant in the early days of my tenure here. I recall scrambling at the 2 a.m. hour in that cramped, musty office on Music Row to finish an issue right before deadline: feature-length articles copy-edited and designed in a flash and then fired off to the printer at the last second. I remember art director Rachel Briggs blasting Creedence Clearwater Revival from her computer speakers one night for motivational purposes. I will now blast CCR as I try to write this note, for old time’s sake.

No one expected this magazine to reach 30. Like Keith Richards, we are supposed to be dead. But here we are, on our birthday, about to release our biggest issue in six years. Damn.

It’s been fun – no other job could offer more in that category. As I think back on my time at American Songwriter I am flooded with memories of various adventures going down in far-flung corners all over the country: rooftop shows at SXSW in the pre-dawn hours; 15-hour road trips listening to George Strait’s sixty No. 1’s ; a music cruise to Grand Cayman where we pranked hapless cruise-goers; lying awake in my tent all night on the campgrounds of MerleFest because a few old drunks wouldn’t stop playing “Wagon Wheel”; talking Hemingway with Guy Clark in his basement workshop amid a cloud of pot smoke. I could go on …

No magazine is an island, and there is a long and distinguished Honor Roll of folks who have made American Songwriter possible. The readers, for starters. Thank you for your support. Music inspires more passion than any of the arts and you are especially passionate. You keep us in check.

Vernell Hackett is the one who got this whole ball rolling. American Songwriter’s big bang moment occurred when Vernell, along with publisher Jim Sharp, decided to start a songwriting magazine out of the ashes of Country News, a widely circulated country fanzine that ran in the ’70s and early ’80s. It was Bobby Bare who told Vernell that she should hang out with songwriters, because they were “more fun.” She took it to heart, a magazine was born, and the rest is history.

Regime change came in 2004 when Robert Clement, Tom Clement and Doug Waterman bought the magazine. Robert and Doug (read: “The Mobile, Alabama Mafia”) increased circulation logarithmically, giving it a seat on the international stage. How they pulled it off is beyond me. In the years they ran the magazine the worlds of journalism and music were in extremis, to say the least. There was also the worst economic climate since the Great Depression to contend with.

I don’t think Robert slept for eight years. 4 a.m. e-mails with his signature were not uncommon. If it wasn’t for their herculean efforts – often at great personal sacrifice – I wouldn’t be writing this column right now. And thanks to current owner Albie Del Favero for staying true to the mission of the magazine and continuing to improve its quality and reach over the last few years.

I want to salute all the writers and contributors who have given their best to AS no matter how modest the assignment, how paltry the pay. I have been humbled and inspired by the quality of your work, issue after issue. Writing is a tough gig and you have to be crazy to attempt it as a profession. I admire your guts.

I began working at American Songwriter in 2009, shortly after arriving in Nashville. When I got here I was awestruck by the wealth of creative talent in this town. The artist is supposed to be the exception in society, but in Nashville, the artist is the rule: a sociological rarity, to be sure. Here you can say you’re a songwriter and it’s considered an honorable trade. In other places people would just think you’re nuts.  Thanks to the musicians and songwriters from Nashville and elsewhere who have granted interviews over the years, played our parties, and serenaded our offices. You are the taproot of everything we do.

I have made some great friends through this job and met some very cool people. I respect their values and the way they choose to live their lives. It serves as affirmation for my own chosen path. I don’t take that for granted.

Okay, I’m turning off the Creedence now. Enough is enough. Time for some Stones. I’ll be up for a few more hours on account of this Red Bull. Here’s to 30 more years, American Songwriter. Our revels have not ended. 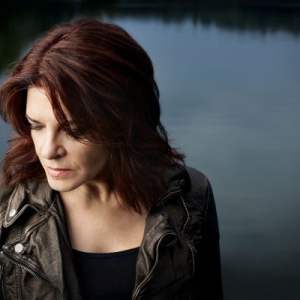 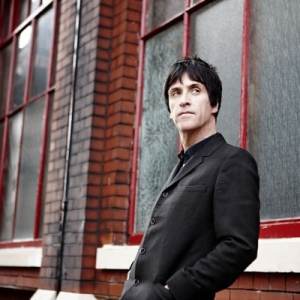