President Donald Trump tweeted “LOOK AT THIS PHOTOGRAPH,”  Wednesday. However the tweet did not make Warner Music Group happy.

According to NBC News, Warner Music Group sent a copyright complaint to Twitter over President Trump’s tweet with the Nickelback music video for the song “Photograph,”. Twitter has since removed the video from the President’s account.

According to Twitter: “This media has been disabled in response to a report by the copyright owner.”

A Twitter spokesman said to NBC News: “Per our copyright policy, we respond to valid copyright complaints sent to us by a copyright owner or their authorized representatives.” 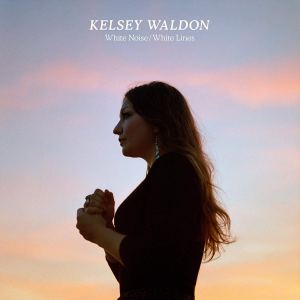 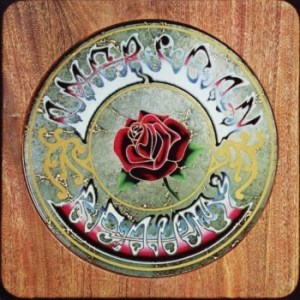