(STEVENSVILLE, MD) June 18, 2019 – PRS Guitars is proud to announce a new line of electric guitar strings with the brand new PRS Guitars Signature Series Strings lineup. PRS Signature Series Strings offer premium features, including a new, proprietary alloy, to complement the Classic Series strings, which have been used on PRS guitars since day one. All PRS strings come in corrosion-free packaging (to keep them fresh) and are made in the USA.

“I really like these strings…to the point that we are switching over our Maryland electric guitar production to these strings this year,” said Paul Reed Smith. “That is a significant testimonial to how we feel about them.”

“The Classic Series Strings, we have been using forever, and they just work,” said Paul Reed Smith. “I think they’re a real industry standard, that’s why we used them continually from day one.”

“Over a year in the making, our new Signature Strings are good enough to please even the most discriminating of guitarists and our Classic strings continue to provide the consistency you have come to expect from PRS since 1985. We couldn’t be more pleased to take this step further into the string world,” said David Settimi, PRS Guitars Accessories Product Manager.

PRS Signature and Classic Series Strings can be found at any Authorized PRS Dealer and through the PRS West Street East Accessory Store online and at the Maryland factory. 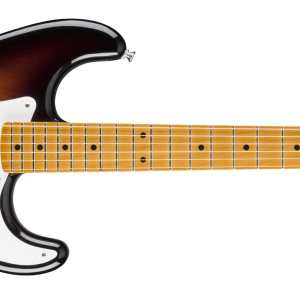 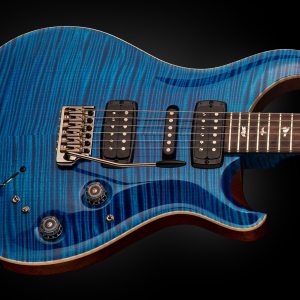