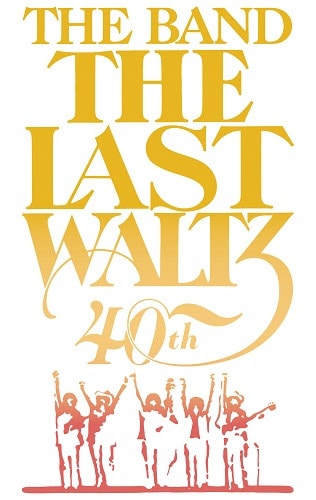 Considered to be one of the greatest concert movies of all time, The Band’s star-studded 1976 show (but 1978 cinematic release) The Last Waltz is getting four 40th anniversary limited edition releases, including the pairing of the audio and video for the first time.

The newly remastered, 54-track concert special will be available November 11 on CD, Blu-Ray Disc and vinyl. A special collector’s edition, limited to 2,500 copies, will include a copy of Scorcese’s original shooting script and hits stores December 9. 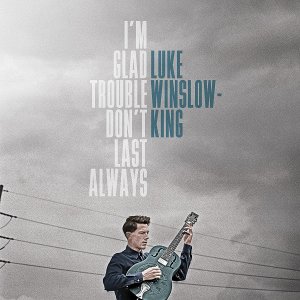 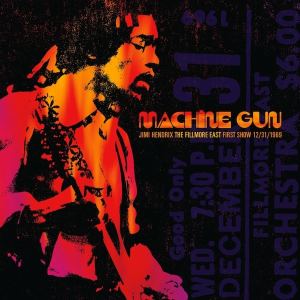