Although he is most known as guitarist and chief songwriter of The Band as well a sporadic but compelling solo artist, Robbie Robertson has done a lot of work over the years scoring and producing soundtracks for motion pictures large and small. His new album, Sinematic, to be released on September 20 by UMe, unites his musical and cinematic worlds.

Robertson claims in a press release to announce the album that his work on both Martin Scorsese’s highly anticipated film “The Irishman” and the forthcoming Band documentary “Once Were Brothers: Robbie Robertson And The Band,” itself inspired by his 2016 autobiography Testimony, helped fuel the creative juices for the new album. “I was working on music for ‘The Irishman’ and working on the documentary, and these things were bleeding into each other,” Robertson says. “I could see a path. Ideas for songs about haunting and violent and beautiful things were swirling together like a movie. You follow that sound and it all starts to take shape right in front of your ears.”

It’s Robertson’s first solo release since 2011’s How To Become Clairvoyant. As might be expected, it’s a star-studded affair, with guest spots from, among many others, Glen Hansard, Citizen Cope, Derek Trucks and Jim Keltner. Van Morrison, who once famously duetted with Richard Manuel on The Band’s “4 % Pantomime” and helped send them off during The Last Waltz, trades verses and choruses with Robertson on the album’s first single, the musically grooving but lyrically harrowing “I Hear You Paint Houses.” The song’s title references Charles Brandt’s I Heard You Paint Houses, the book that provides the basis for “The Irishman.”

In addition to the album’s release, the documentary earned the prestigious honor of getting to open up the Toronto International Film Festival in September. Robertson produced Sinematic himself and also provided multimedia artwork for the CD and LP booklet as well as a hardcover book that accompanies a limited edition of the album that will be released in October.

Listen to “I Hear You Paint Houses” below. 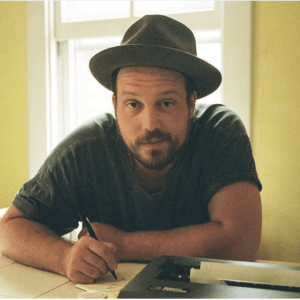 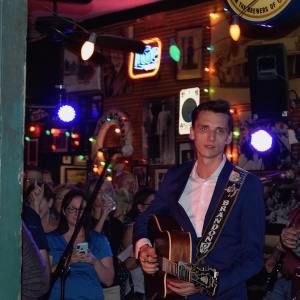